Television’s favourite child stars who have enacted various memorable characters over time have all grown up. Here are some Than and Now pictures of popular child actors. 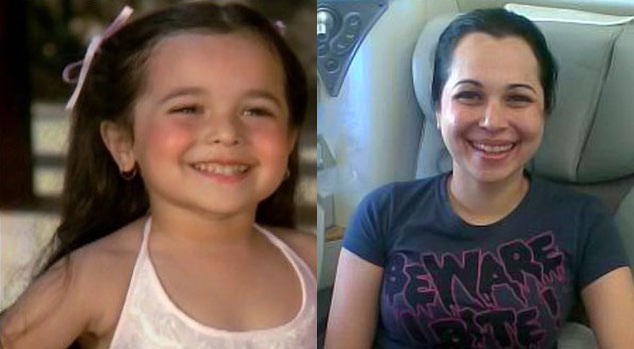 Shahinda Baig who is popularly known as Baby Guddu. She is remember for her advertisement of colgate. She acted in many films like Ghar Ghar Ki Kahani, Akhir Kaun, Samunder and so on. She is currently based in Dubai, working with Emirates Airlines. Ha played a popular character of Swamy in RK Narayan Malgudy Days. He has acted in many hindi and Kannad movies. He is currnetly working with VR-PR and Liaison for the Banglore-Mysore Infrastructure corridor project. 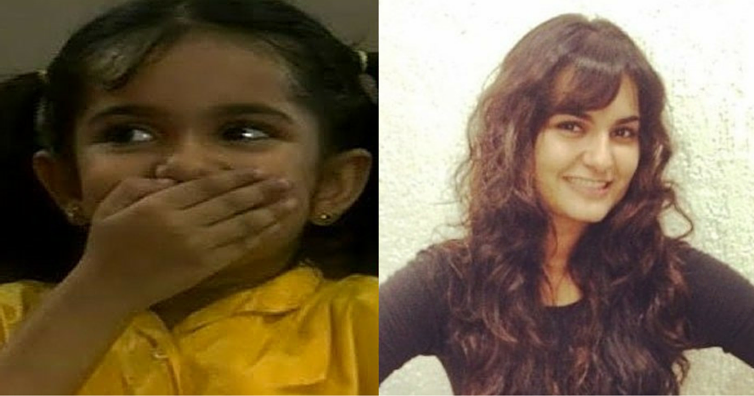 ‘Dekh Bhai Dekh’ little girl Abha. She is now a successful costume designer and fashion stylist based out of Mumbai.

Popular Kid from Dekh Bhai Dekh who played the character of Vishal Diwan. He also seen in Paathshala with Shahid Kapoor and will reportedly appear in a Priyadarshan movie. 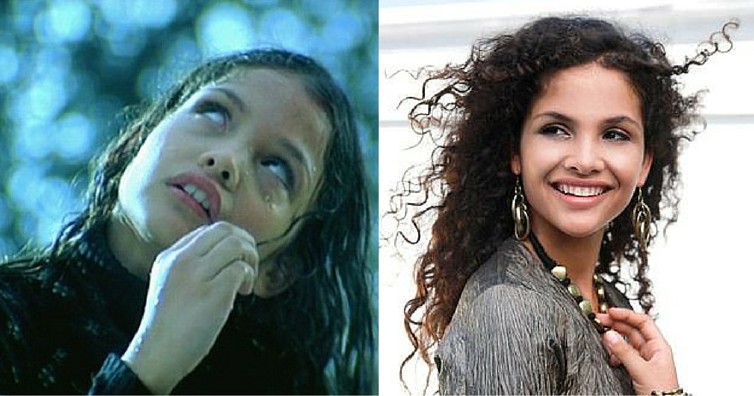 Ayesha Kapur who played the character of Rani Mukherjee in the movie ‘Black’ She won many awards for her role.
[ads1]