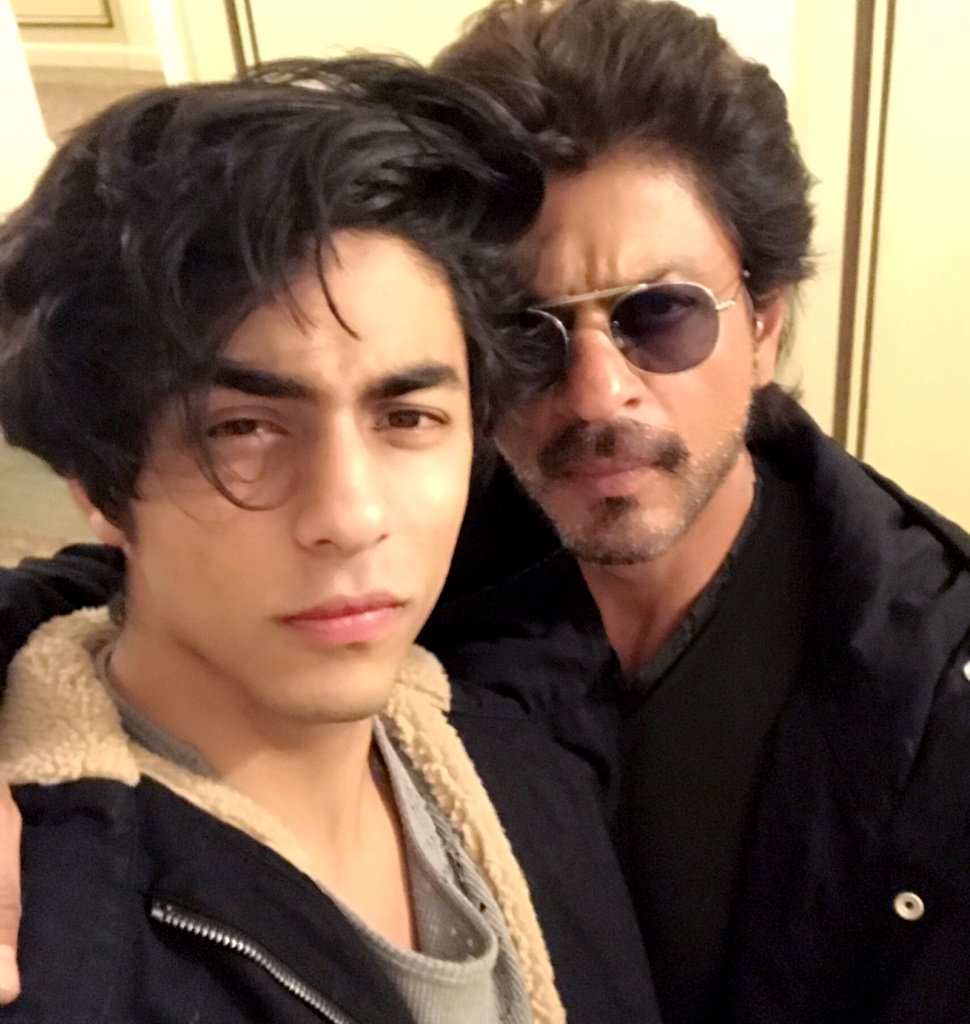 Aryan Khan has already become a rock star, all thanks to his good looks and chiseled body. He is also a shy kid just like his sister, but paparazzi just love him so much. He has inherited his father Shah Rukh Khan’s intense look. He is sure going to make big when he makes his debut in the film industry. 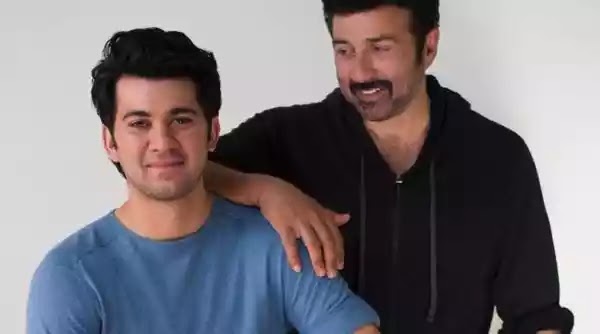 Karan Deol will be making his Bollywood debut pretty soon. His father Sunny Deol has already announced the plan of his big Bollywood debut. He has already started working on his father’s films. He sure looks a very hard working star-kid, who has a bright future.
[ads1]