The year 2017 is almost ending, and following this interesting religion, we are back with these gorgeous woman, who have become the trendsetters of Bollywood in 2k17! Not only the trendsetters, but the queen of controversies, and headlines. To this, here is a list of ‘Top 10 Most Searched Female Celebrities of 2017’. Check it out!
1. Sunny Leone 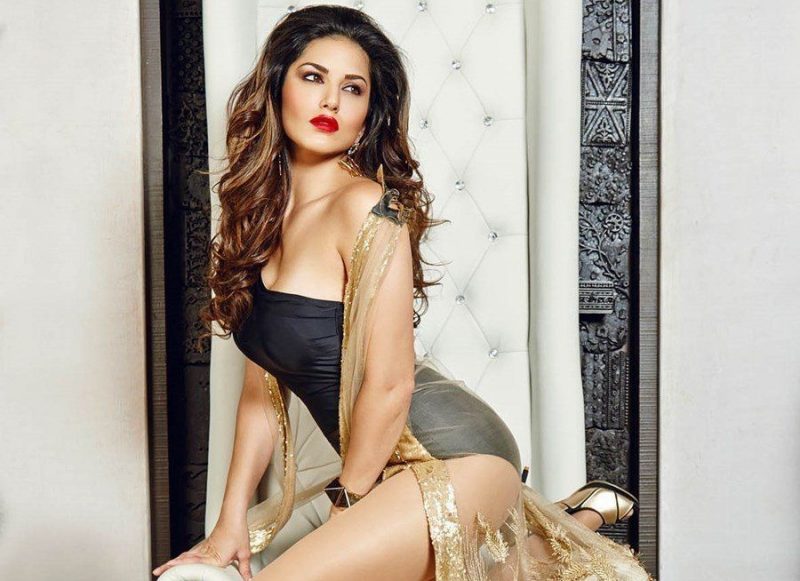 The actor who has been the most searched Indian celebrity in 2016 has now again gained her position as A-Lister on Yahoo India. Also, the actor featured in a new People for the Ethical Treatment of Animals (PETA) India ad, which read: “Ink, Not Mink! Be Comfortable in Your Own Skin, and Let Animals Keep Theirs” with husband Daniel Weber. You Go Girl!
2. Priyanka Chopra 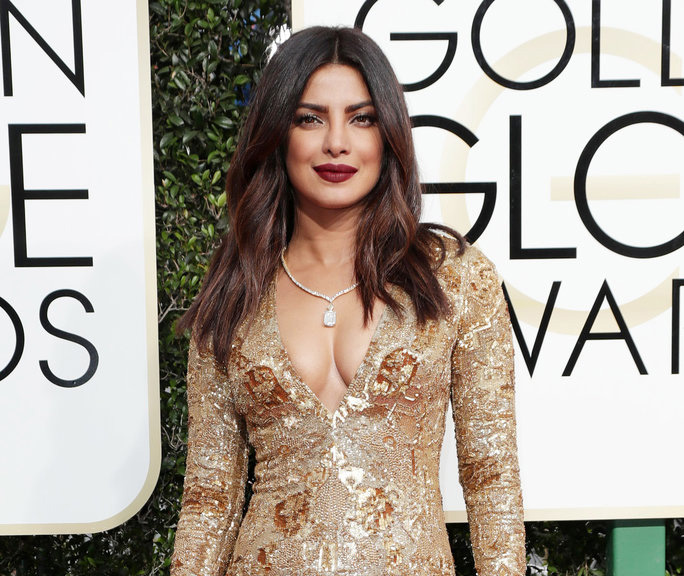 To begin with the wish which made piggy chops the queen of headlines, it was this year only that Priyanka made her Hollywood debut with Baywatch also starring Dwayne Johnson. After this, her Victoria Leeds, and also being one of the 100 Most Powerful Women List Of 2017, she had to be a part of this list too.
3. Aishwarya Rai Bachchan 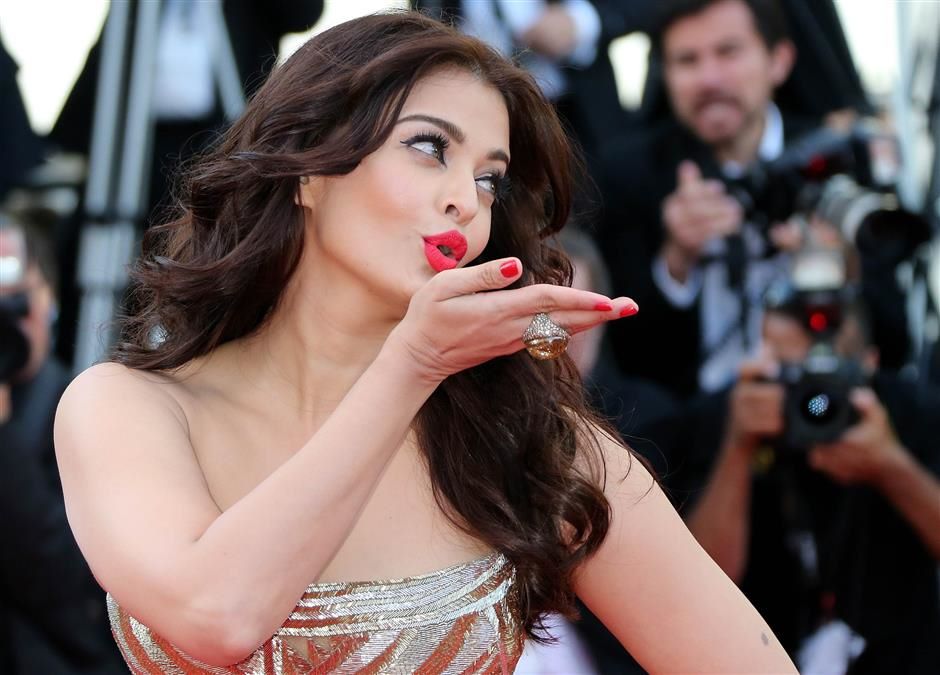 Aish grabbed all the lights by looking one of the finest woman at Cannes 2017! With a gorgeous daughter like Aradhya, we bet she deserves to be under paparazzi attention! Well, this means 2017 was a successful year for this diva.
[ads1]