Role of Simi Garewal who plays a school teacher and a young student of hers (played by teenager Rishi Kapoor) gets infatuated to her. A young Sunny Leone could’ve carried off the role of Simi with élan. 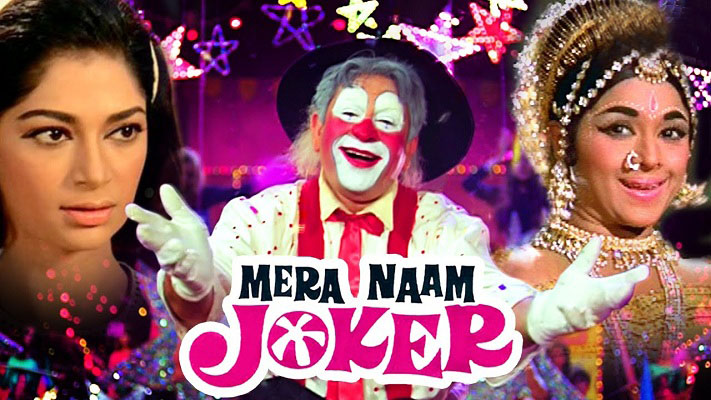 An eye-opener of its times, B.R. Ishara’s ‘Chetna’ was a bold film. Actress Rehana Sultana who played the role of a prostitute and a housewife would’ve suited Sunny in every way. Her dare bare acts would’ve been shot aesthetically. 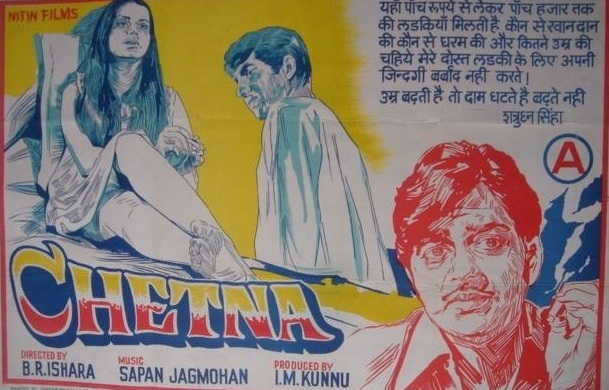