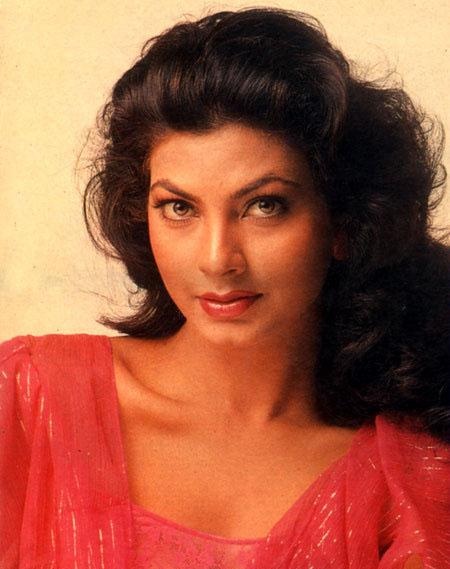 remember the sexy Bollywood actress Kimi Katkar, who gave a hit number ‘Jumma Chumma De De…’ with megastar Amitabh Bachchan, in Mukul Anand’s hit film “Hum”. The actress who made her acting debut in the 1985 film, “Patthar Dil” as supporting actress later appear in in the desi version of ‘Tarzan,’ is now a mother to a 20-year old. Katkar quit the Hindi film industry after her marriage to photographer and ad-filmmaker Shantanu Shorey. She settled in Melbourne, Australia. Having left Bollywood at the peak of her career, Kimi was quoted in reports as saying that she is happy with the decision she had made to quit Bollywood.
[ads1]