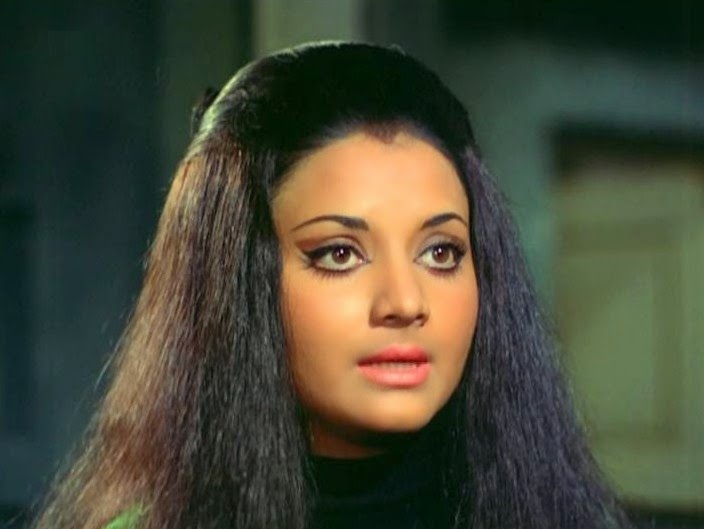 Yogeeta Bali was a renowned Bollywood actress who impressed with her body of work in the ’70s and ’80s. While she has been away from the showbiz post her marriage with veteran actor Mithun Chakraborty. The veteran actress turned producer for Enemmy – a film that starred both her husband and son. She has acted in several superhit films like ‘Nagin,’ ‘Mere Apne,’ ‘Jaani Dushman’, and ‘Biwi-O-Biwi.‘
[ads1]