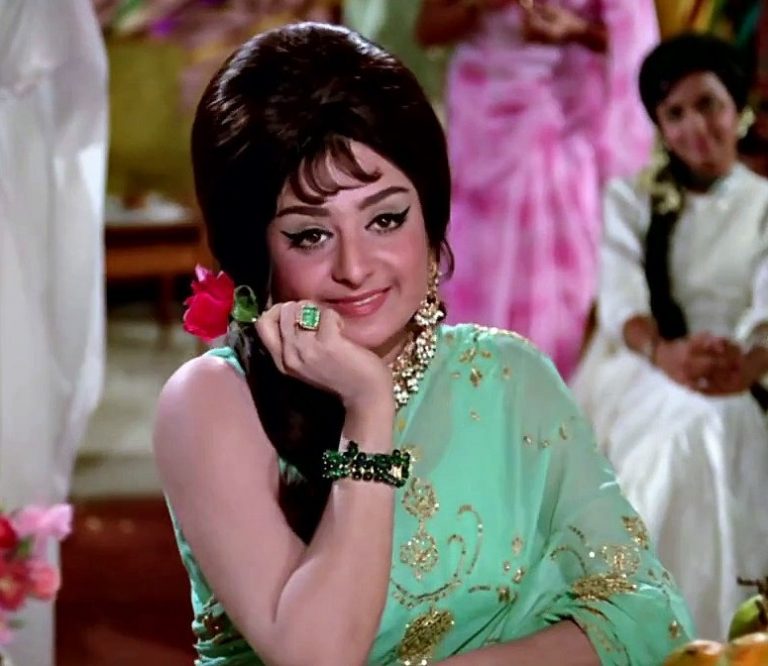 Bollywood famous actress Saira Banu said goodbye to acting after her marriage. Banu made her acting debut at 17 years opposite Shammi Kapoor in the 1961 film “Junglee” for which she earned her first Filmfare nomination as Best Actress. At the age of 22, Saira was married to Bollywood superstar Dilip Kumar. She acted in many hit films like ‘Pyar Mohabbat’, ‘Shaadi’, ‘Bluff Master’, ‘Gopi’ etc.
[ads1]