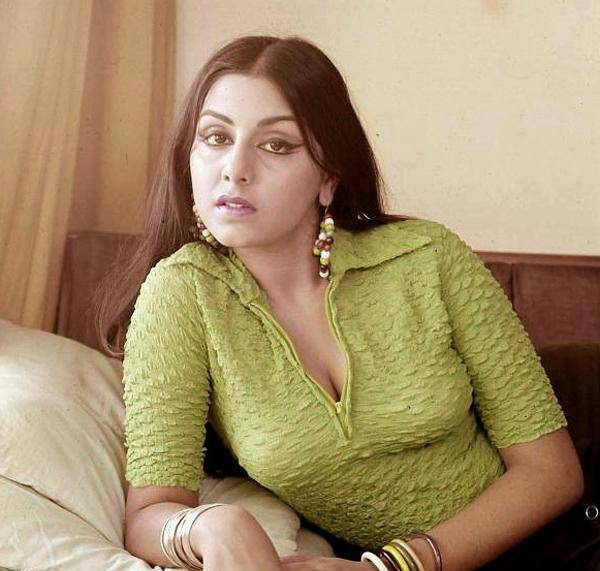 Neetu Singh, started acting at the age of 8 under the name Baby Sonia. She made her debut as a leading actress in Rikshawala in 1972 and went on to appear in over 60 films. She left the film industry in 1983 after her marriage to frequent co-star Rishi Kapoor in 1980. However, after 26 year appearing opposite her husband in “Love Aaj Kal”, “ Do Dooni Chaar”, “Jab Tak Hai Jaan”and “Besharam” in small roles.
[ads1]