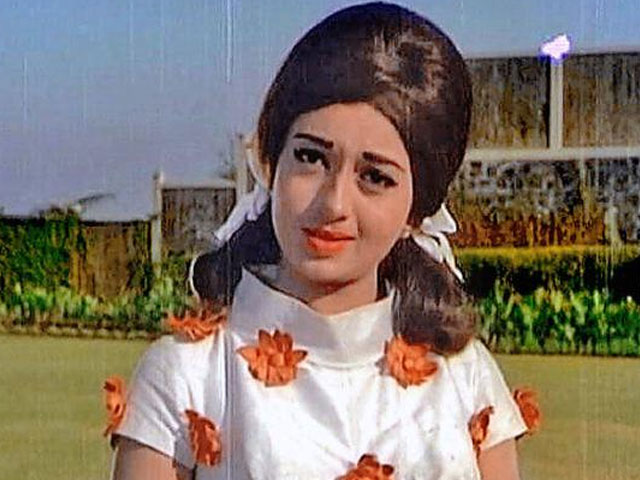 The famous film actress of her time, Babita Shivdasani’s film career was short but successful. From 1966 to 1973, she starred in 19 films, including the box-office successes “Haseena Maan Jayegi” (1968), “Farz” (1967), and “Kismat “(1968). After being successful in the industry she left the film industry at the peak of her career. Babita married veteran actor Randhir Kapoor on 1971 and left the industry but the marriage did not last more days. She leave with her two daughters actresses, Karisma Kapoor and Kareena Kapoor Khan.
[ads1]