It is said that there are seven people in the world that might look similar in appearances. Looking at these fellows we might just actually believe in this theory. Here we present before you a few famous celebrities and their lookalikes. Take a look and be amazed. 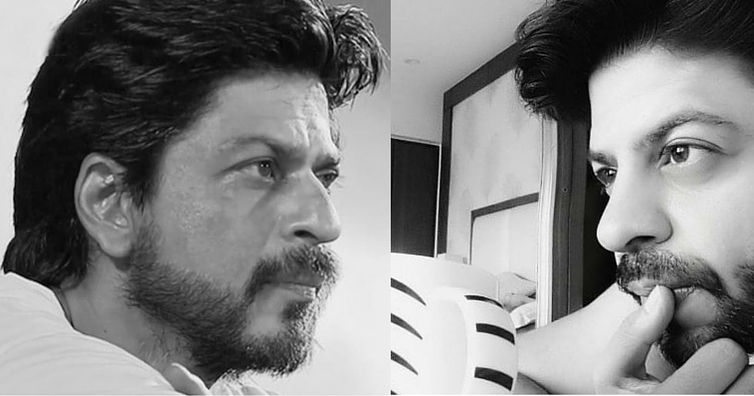 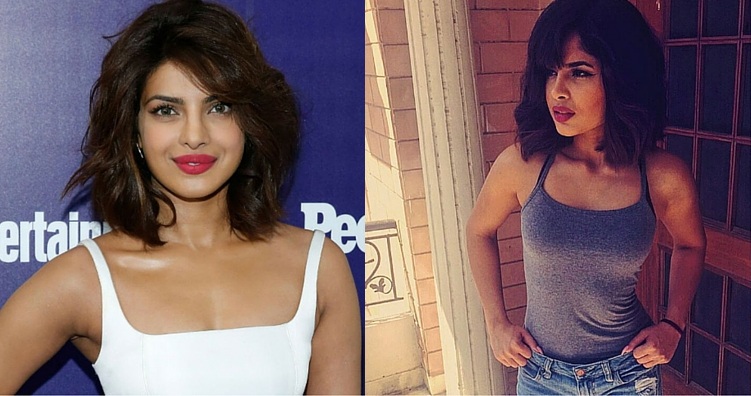 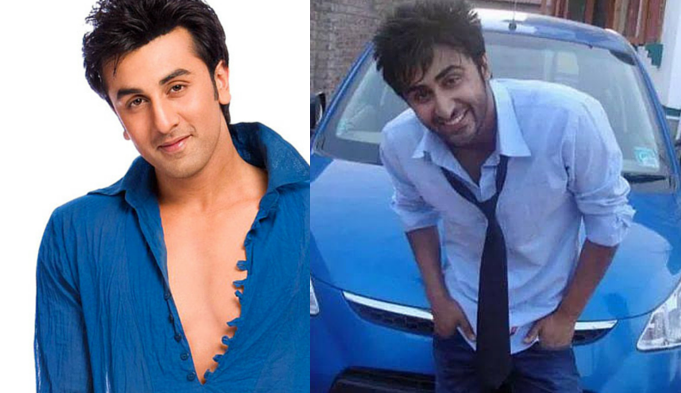 Ranbir Kapur is a bollywood actor, and he has millions of fans in India as well as in abroad. But a guy from Kashmir “Junaid Shah” just looks like him. 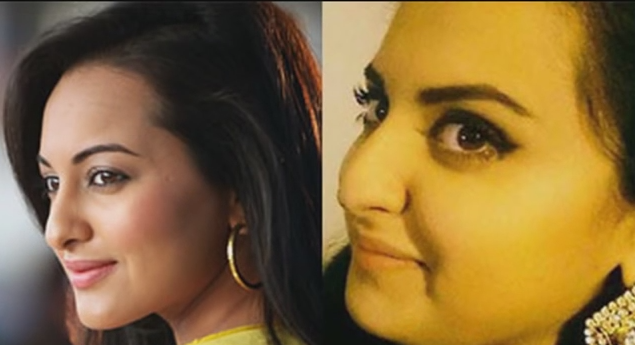 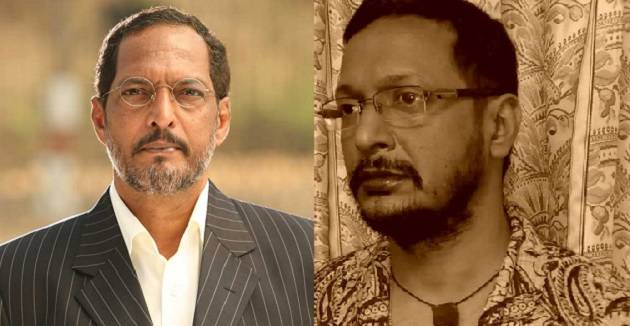 Nana Patekar and his look alike.