Here is quick recap of the famous controversies from the Bollywood celebs.

11 Controversies which stormed the country’s headlines..!!

Even though AIB Roast took place in December of 2014, it sparked a controversy when the video was uploaded to Youtube in January 2015 which featured AIB Team,Arjun Kapoor, Ranveer Singh, Karan Johar, Roadies Raghu and others. Police complaints were lodged against the 2 Bollywood actors and Karan Johar. Later AIB withdrawn the video from youtube and issued an apology. 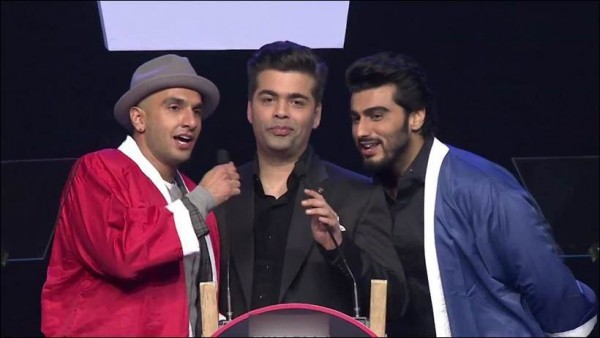