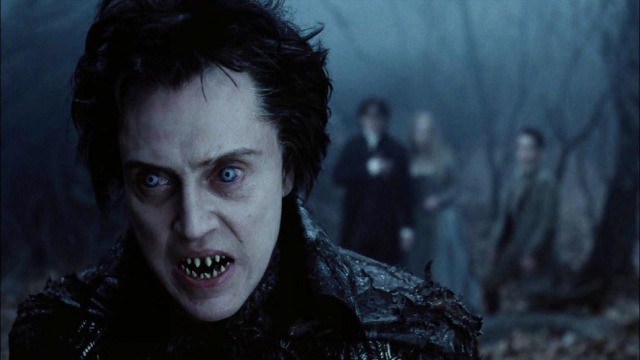 Sleepy Holo is one of the most dangerous and horror films of Hollywood. In 1999, this movie, Hollywood’s popular actor Johnny Depp, was also seen acting, letting you know that the film also received the best Oscar award for Best Art Direction has gone.

The ring is a horror movie based on an event in Japan which is later made in film, is an American film. The film was released in 2002, the whole movie is based on a tape, a tape that anyone sees. Then she dies within seven days, there is a girl in a tape who comes out of a well and kills the tape watcher. If you are scared then look at this movie with someone, instead of seeing alone.
[ads1]