Yoga is considered India’s gift to the world. The power of meditation, breathing exercises and stretching combined in a workout that is not just for the body but also for the mind and the spirit.
Bollywood actresses who have adopted this as an integral part of their lifestyle. Their success in career and their ability to look gorgeous is something we can say that YOGA should be mandatory part of everyone’s life.
Have a look at such actresses.

Lara Dutta is one of the prominent faces of Yoga among the celebs in the country. Has also released multiple DVDs and YouTube videos on the subject. 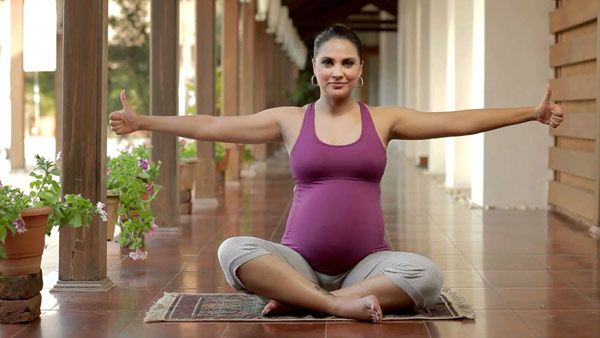