The “Dangal” girl Fatima Sana Shaikh who bowled us over with her powerful performance as Geeta Phogat in the blockbuster film Dangal. The girl win everyone’s heart with her powerful acting. But, their are some facts which we bet didn’t know about her. Just have a look. 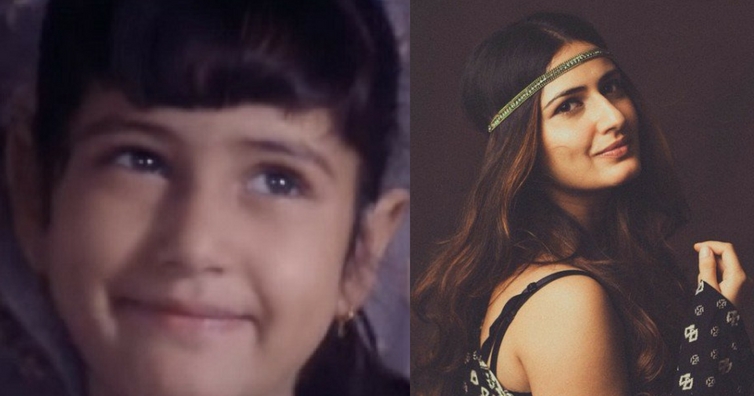 Fatima started her career with a blockbuster movie, Chachi 420, when she was just a small girl. She is still praised for her acting skills in that movie. In 2001, she appeared in a movie called One 2 Ka 4, which had Shah Rukh Khan and Juhi Chawla in it. 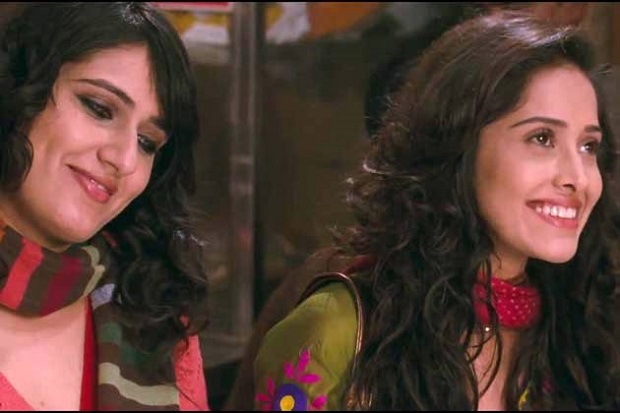 In 2008, she played the role of Zoya in Indian drama film Tahaan. Then she worked in comedy film Bittoo Boss (2012) and romantic film Akaash Vani (2013). However, she was not ina lead role in these films.
[ads1]