Indian celebrities have always been known for making good use of their popularity by involving in endorsements, real estate investments, investing in businesses and most importantly putting their money and reputation into social hangout zones like pubs, clubs and restaurants.
Here are some of the most popular and beautiful restaurants owned and run by famous Bollywood celebs: 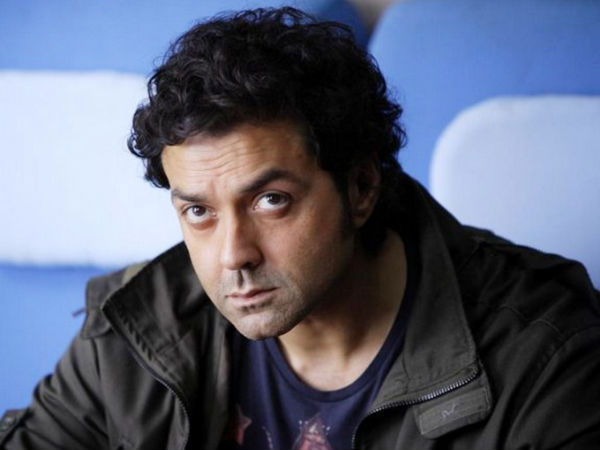 Bobby Deol turned entrepreneur when he jumped into the restaurant business and opened his first venture named Someplace Else. His restaurant / pub Someplace Else is situated in the heart of Mumbai, Andheri and has a lovely combination of Indo-Chinese food. He also owns another place named Suhana for Indian delicacies and Zion for Chinese food. We must say behind Bobby’s chocolate boy looks, there’s the brain of a smart businessman.
[ads1] 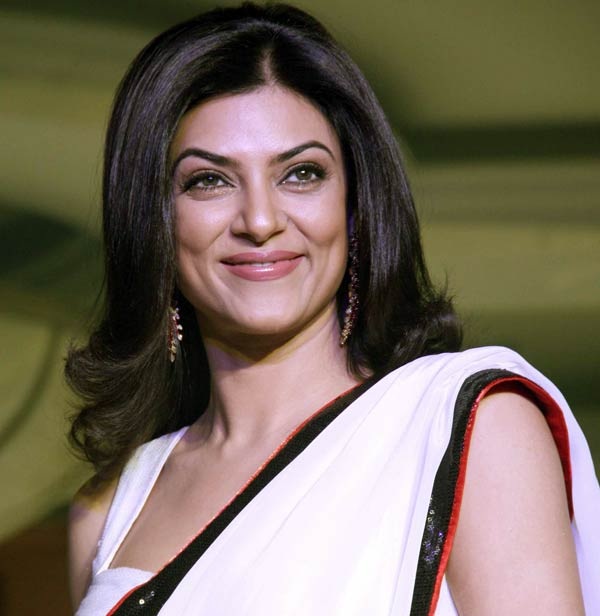 The former Miss Universe stole many hearts with her beauty says that she is very much fond of traditional Bengali food. This love for quality Bengali food has led her to launch her own restaurant, Bangali Mashi’s Kitchen in Navi Mumbai. The actress has made it possible for Bengali cuisine seekers to taste true Bengali flavors at great prices in the city of Mumbai.
[ads1]
Also Read: 10 Unseen Teenage Pictures of Bollywood Celebrities! 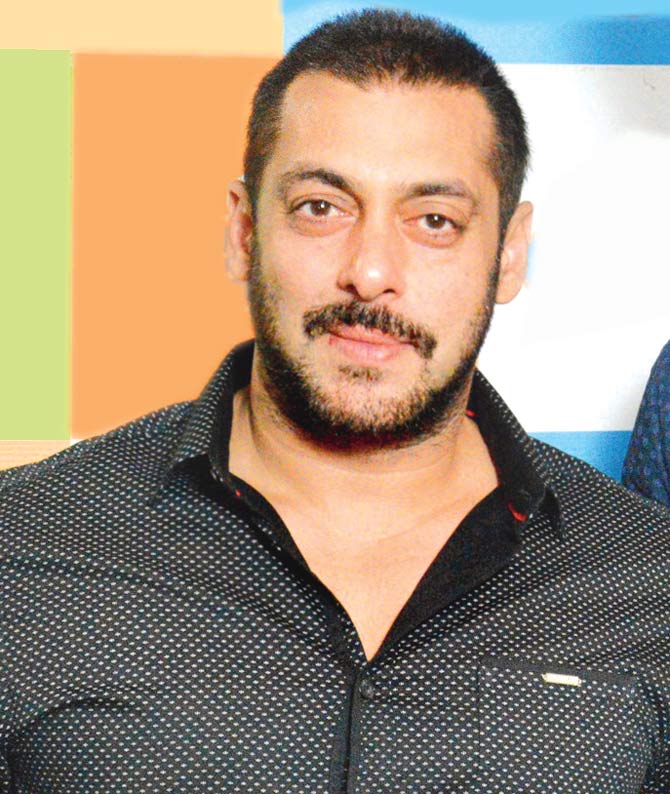 Once upon a time in Mumbai, Salman Khan along with fellow actors Sanjay Dutt, Karisma Kapoor and Govinda launched a restaurant called India Talkies. The theme of the restaurant was borrowed from Planet Hollywood, one of Hollywood’s most popular celebrity owned restaurants.
[ads1]