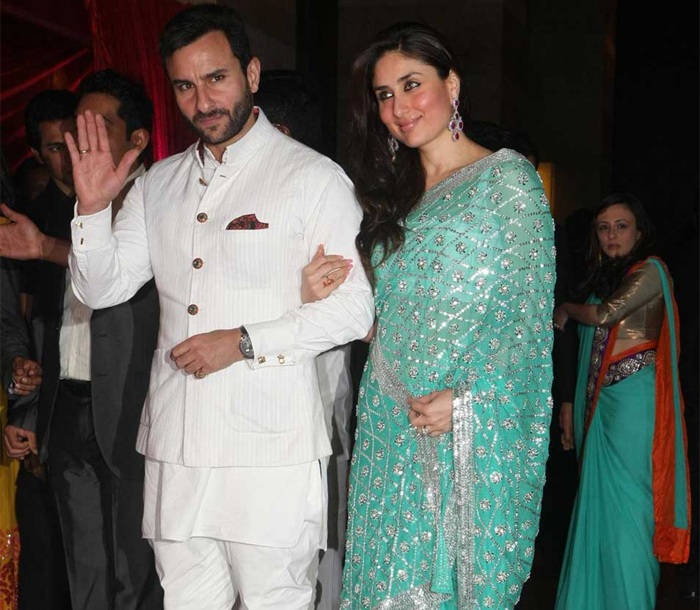 Kareena Kapoor, aka Bebo, was born in a traditional famous Punjabi Family whereas, Saif Ali Khan is the son of the evergreen Bengali beauty Sharmila Tagore and the famous Nawab Mansoor Ali Khan Pataudi. Kareena said to the media that she couldn’t able to convince her mother to accept their relationship because Saif was previously married and then divorced and also the interreligious matter was there. It was her elder sister Karishma Kapoor who led the role to convince their mother. Finally the couple got the acceptance and became married on 16 Oct, 2014 after dating each other from Oct, 2007. And thats how Kareena became the ‘Begum’ of Indias ‘Chote Nawab’.
[ads1]