We all love to know the details about life of our favourite star, be it the house in which they live in or be it the fashion trends they like to follow. Be it about their personal life or be it about their kids. So, to fulfill that craving of knowing it all about your favourite star, here we have curated the photos of Mother-Daughter duo you would like to know.
Aishwarya Rai Bachchan and Aaradhya 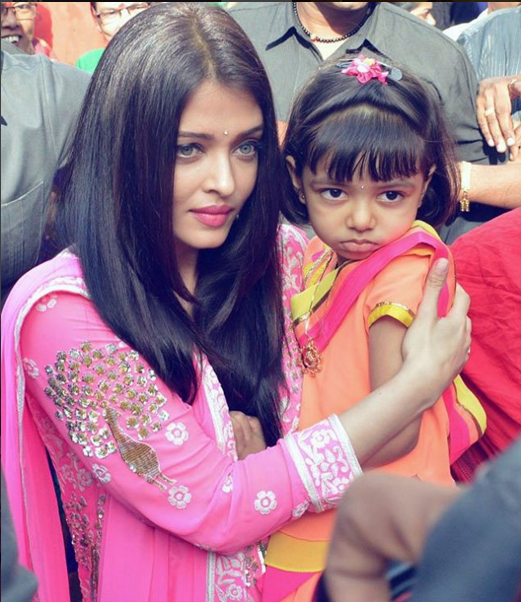 Aishwarya and Abhishek Bachchan’s is one of the most popular star kid of the country. Aaradhya attends the Kookaburra Learning Center.
Kajol and Nysa Devgn 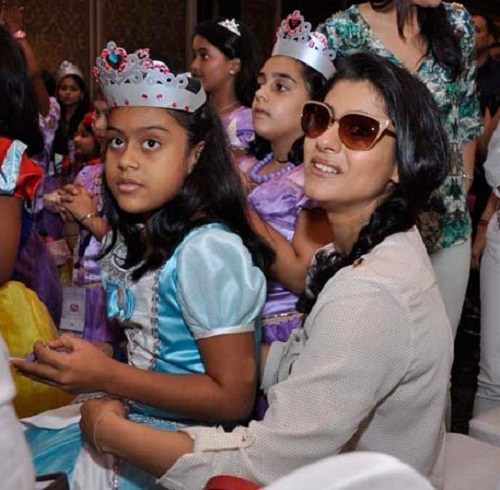 Star couple Kajol and Ajay Devgn’s 13-year-old daughter Nysa studying in Ecole Mondiale World School. Nysa likes to read books like her mother Kajol. According to the reports, Nysa is working on a short film.
Twinkle Khanna and Nitara Kumar 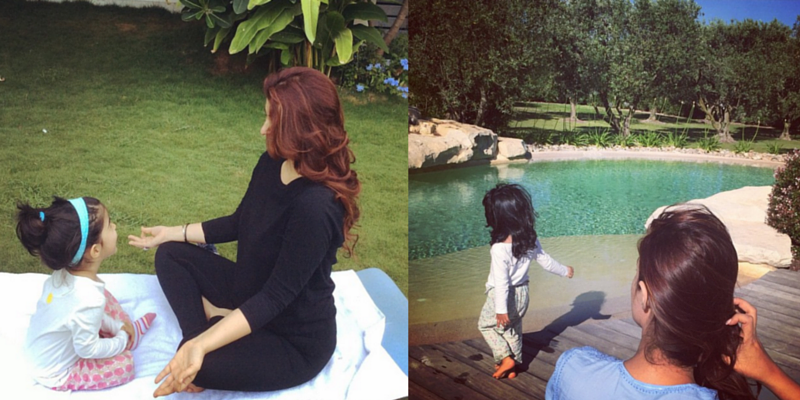 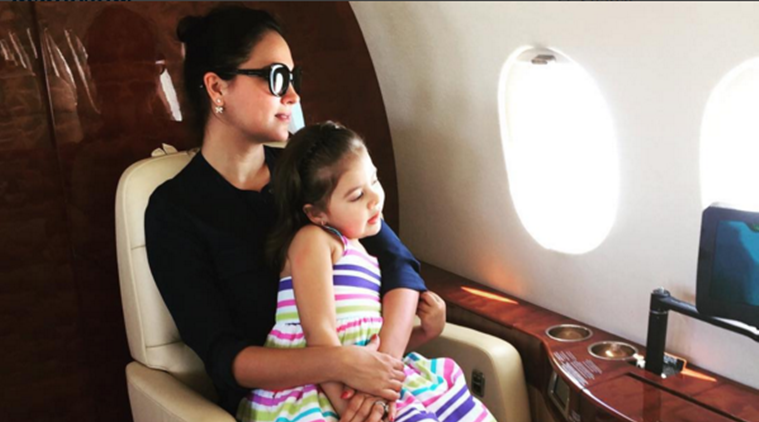 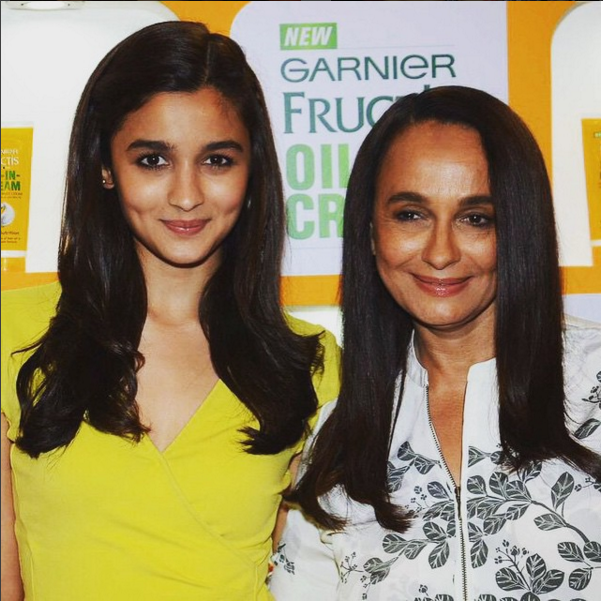 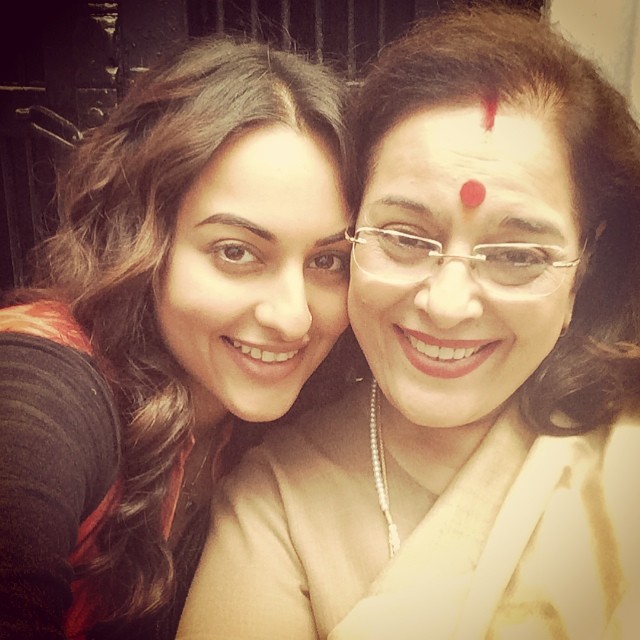 An Indian film Actress and Producer, Punam Sinha worked in many films, mostly in small roles. Her biggest hit was Jigri Dost in 1968. Poonam married to  actor-politician Shatrughan Sinha in 1980.
Shivangi Kapoor and Shraddha Kapoor 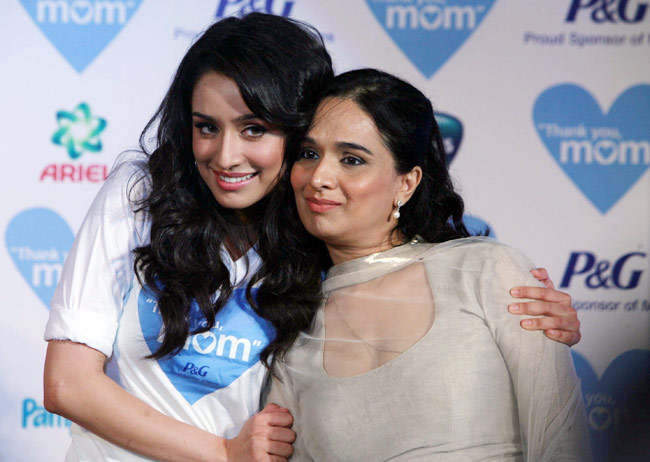 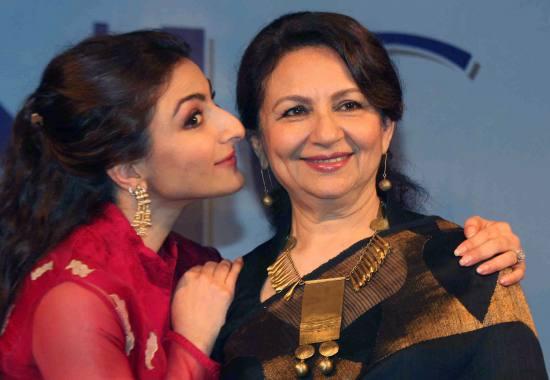 Sharmila Tagore began her career as an actress in Satyajit Ray’s 1959 Bengali film Apur Sansar. She married Mansoor Ali Khan Pataudi, the Nawab of Pataudi and former captain of the Indian cricket team on 27 December 1969
Dimple Khanna and Twinkle Khanna 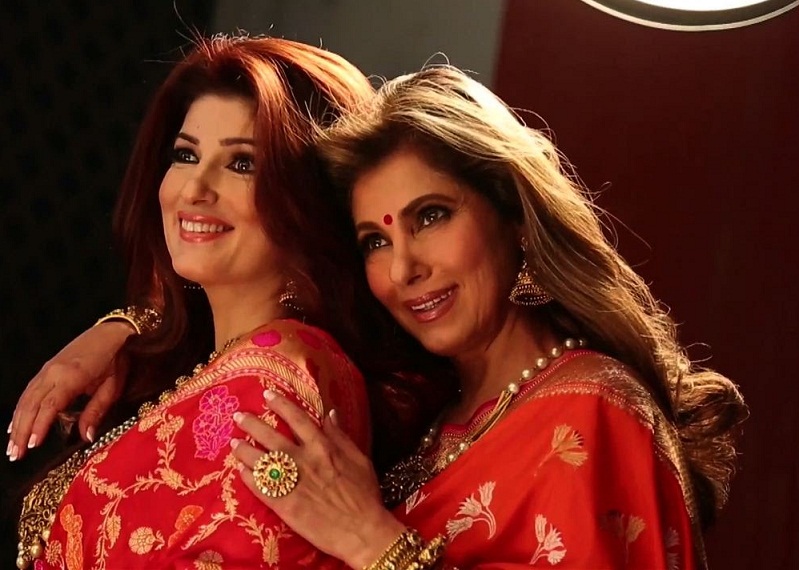 This mother-daughter jodi entered the industry with a boom. While Dimple came with the lovable Bobby, Twinkle staked her claim in Bollywood with the superhit, Barsaat.
Hema Malini and Esha Deol 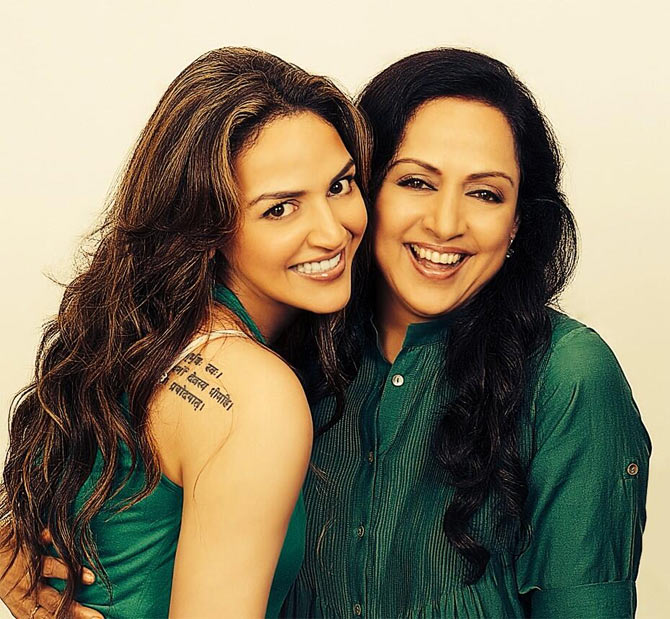 While Hema Malini was the Dream Girl of her era, Esha Deol failed to attain that level of success.
Tanuja and Kajol 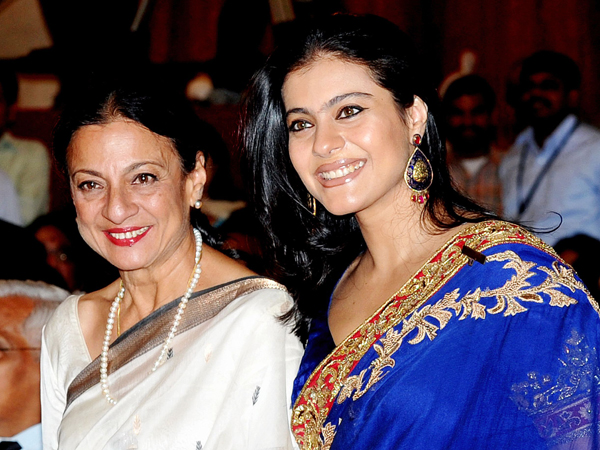 Tanuja Mukherjee started her film career with her older sister Nutan in Hamari Beti (1950). Tanuja was married to Shomu Mukherjee. Tanuja won several hearts with her performances in 60s and 70s while her daughter Kajol went one step ahead.
Raveena Tandon and Rasha Thadani 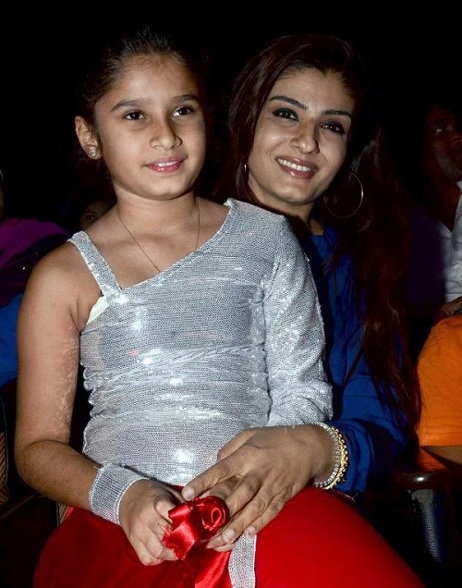 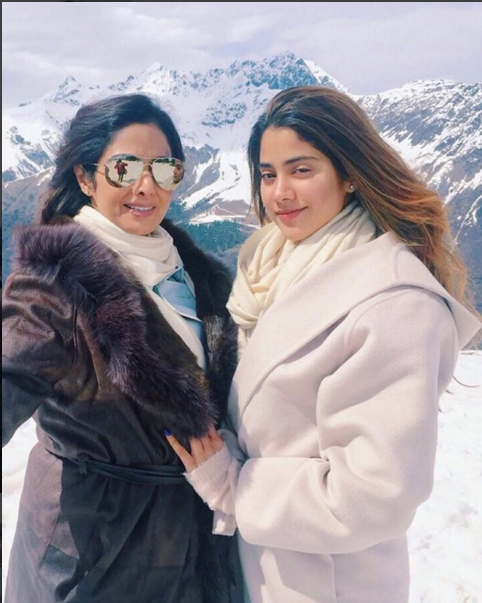 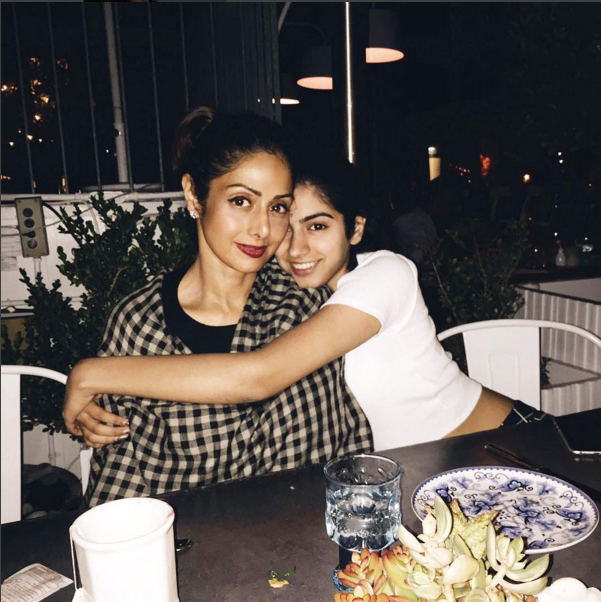 15-year-old Khushi is the younger daughter of Bollywood Diva Sridevi and Boney Kapoor. Currently Khushi is studying in Dhirubhai School in Mumbai.