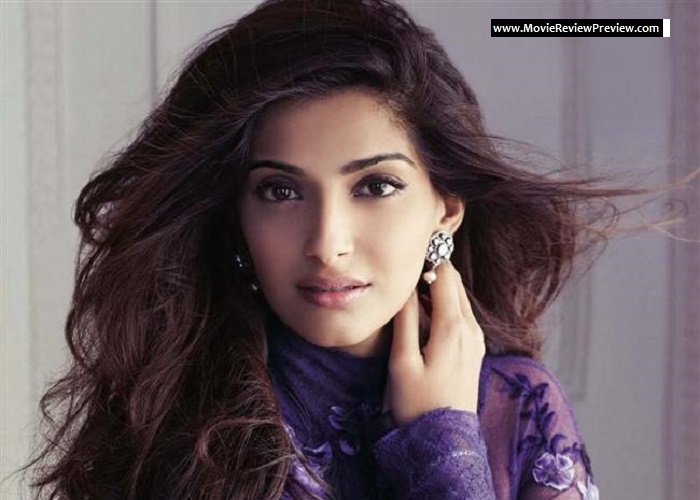 The latest actress to join the producer-bandwagon is the young Sonam Kapoor. Her next, Battle For Bittora, in which she is also playing the leading lady, will be her first production venture. She will be co-producing the film with sister Rhea under the banner of their dad’s production company, Anil Kapoor Films Company. Directed by Shashanka Ghosh, Battle For Bittora will see Sonam actively involved in the production process including the finances, casting, costumes et al.
[ads1]