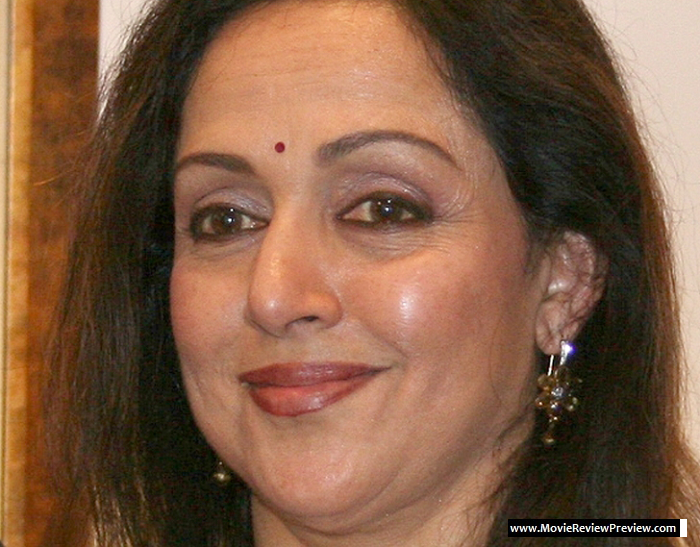 Apart from ruling our hearts for years as a charming leading lady, Hema has also produced and directed two films so far. While her first was Dil Ashna Hai (1992), starring Shah Rukh Khan and late Divya Bharti, Malini took charge for the second time almost two decades later, with Tell Me O Khuda (2011), to help daughter Esha Deol strengthen her filmography but to no avail.
[ads1]