Kingfisher Airlines might have shut down and Vijay Mallya, the liquor baron may have left the country but he still owes about INR 9,000 crore rupees to the banks. But, the legacy that he left for India is something commendable. And one of them is The Kingfisher Calender and the Calender Girls, who made space in our mind and heart.
Here’s the list of the Supermodels who we embrace each time we see them. Kingfisher Calendar used to be published by UB Group headed by Vijay Mallya. It was considered as a great launchpad for aspiring actresses. The calendar was started in 2003 and was shot by Atul Kasbekar.

Deepika, became a calendar girl in 2006 and then made her debut with Om Shanti Om. She became the only Bollywood actress to enter the 100 crore club with 7 of her films. 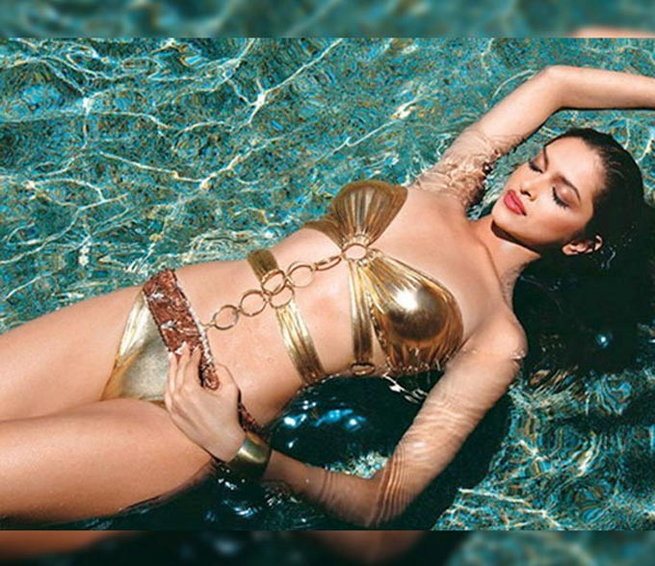