Death is inevitable. There are so many famous Bollywood celebrities who died before the release of their last films. Their void can’t be filled but their presence will always be felt in the form of their great work. 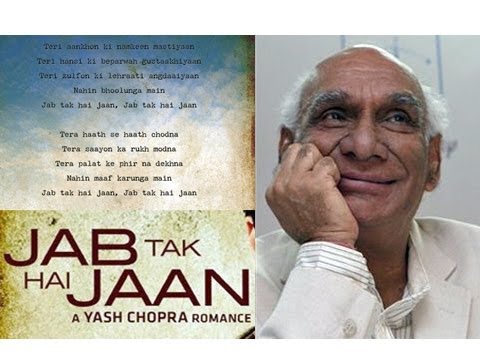 Legendary film director Yash Chopra died before the release of his last movie – Jab Tak Hai Jaan. He died in 2012. 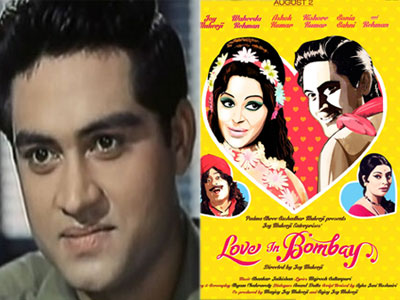 This actor gave up acting long back. After his death, his last movie – Love In Bombay was released.
[ads1]