Many Bollywood Stars have started to invest into alternate business. They do it so that they don’t have to depend solely on the success or failure of their films. 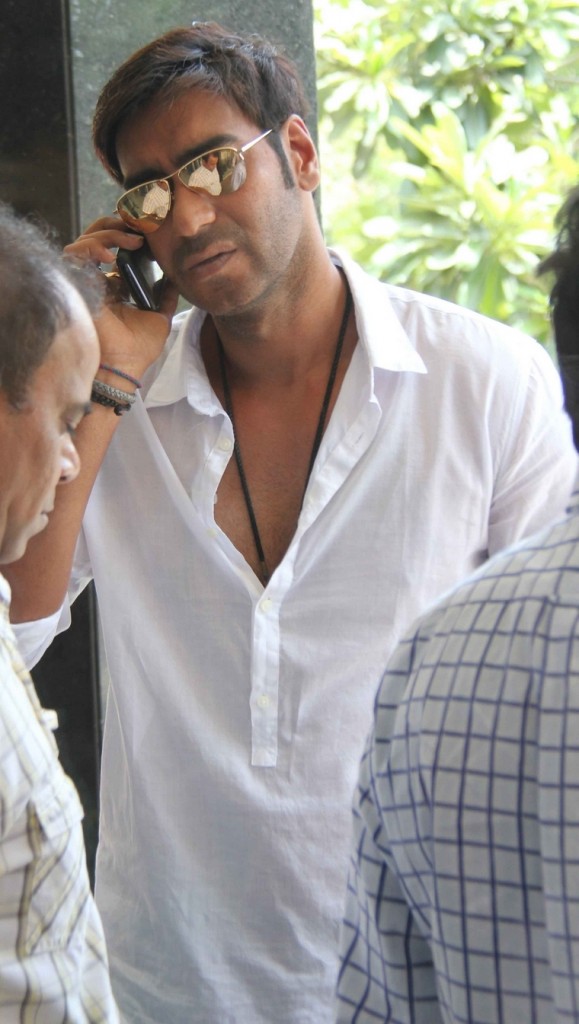 Ajay Devgn has invested in 25MW Solar Power Plant in Gujrat and also has its own production house named Devgn Entertainment and Software. Also invested in Ticketplease.com. 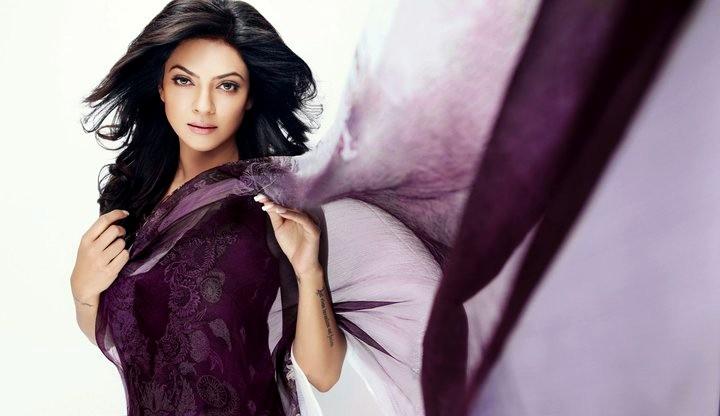 She owns a jewelry retail store in Dubai, which is managed by her mother and aspires to open a chain of hotels and spas under her company Sensazione. She has also launched a production company called Tantra Entertainment. 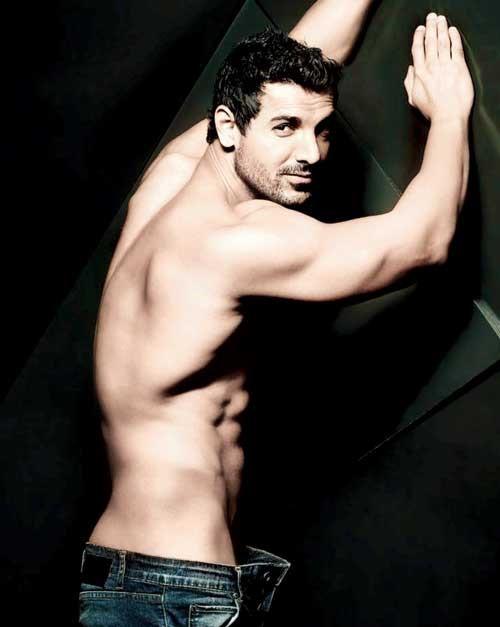 Production house JA Entertainment. Vicky Donor won accolades at the National Film Awards. A known fitness enthusiast, with those abs, he is all set to gang up with British boxing legend David Haye to open up a fitness franchise that will focus on the art of boxing.