If we speak about Bollywood stardom we can’t miss speaking about Salman Khan who is a class by himself.
Despite Salman having so many controversies on his kitty, still, he is one of the most loved actors of the tinsel town.
Salman Khan’s stardom is such that he can easily and in no time take a movie to the 100 crore club. He might be associated with the biggest projects in Bollywood and many upcoming movies, but still there are films of Salman Khan that never got released due to various reasons.
Let’s take a look at the movies:
1.Ran Kshetra: 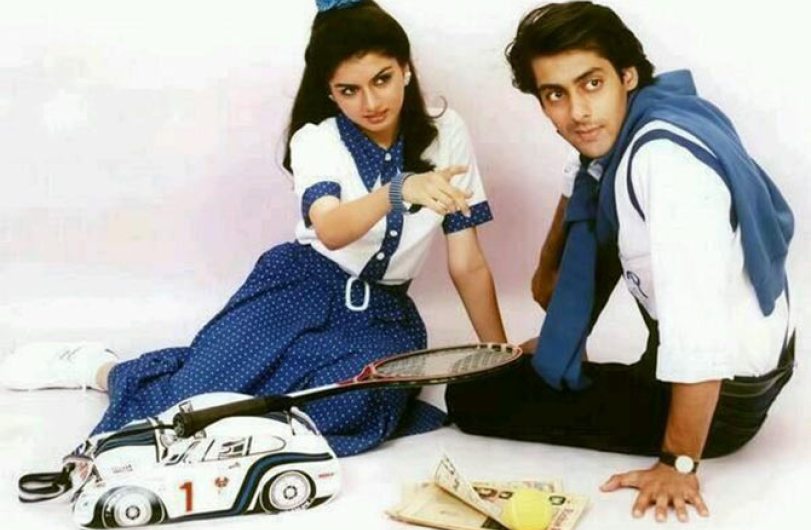 After Maine Pyaar Kiya the duo Salman and Bhagyasree became the most popular couple onscreen couple. They were signed together for a second time in the movie Ran Kshetra reportedly.
Eventually, Bhagyashree got married so initially the film got stalled and was finally shelved. 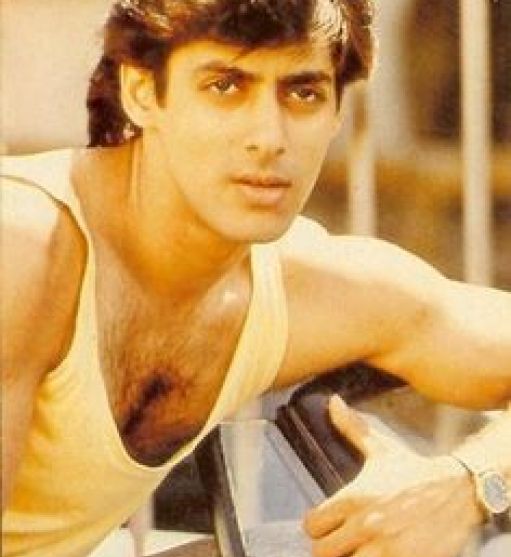 The 1991 film features Salman Khan, Sunny Deol and Meenakshi Sheshadri in the lead which was decided to direct by Rajkumar Santoshi. Then, unfortunately, Rajkumar Santoshi signed up for another film replacing Shekhar Kapoor as the director of Barsaat, debut film of Bobby Deol. Dil Hai Tumhara, therefore, took a back seat and finally shelved off.
#3.Gherao: 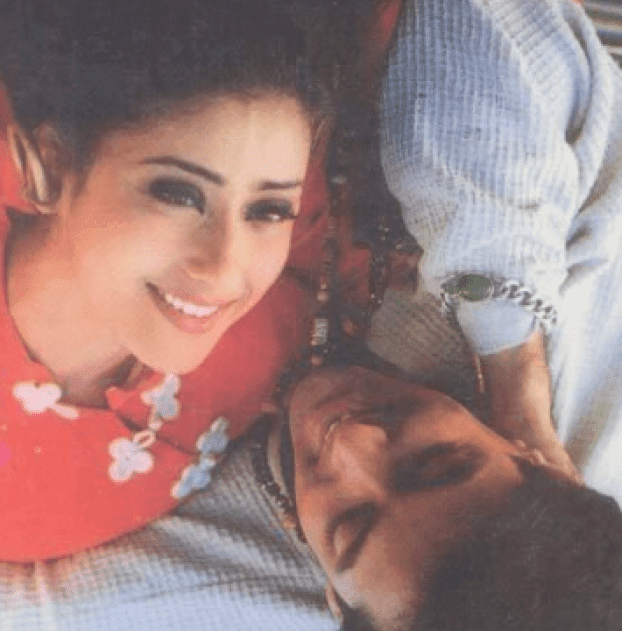 To make up for the lost project that was Dil Hai Tumhara, Salman sign Gherao opposite Manisha Koirala. This film was also scheduled to be directed by Rajkumar Santoshi but due to the first schedule of shooting and was shelved soon after the mahurat so the film was stopped.
[ads1]