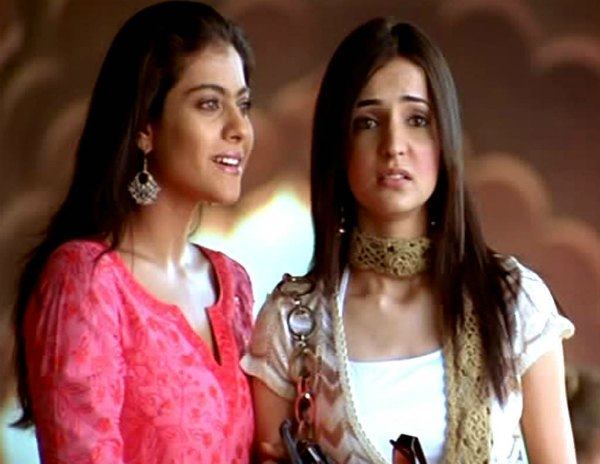 Did you notice Sanaya Irani, one of Kajol’s friend in Fanaa? She appeared in the movie in 2006 and then made her debut in television with Left Right Left in 2007. 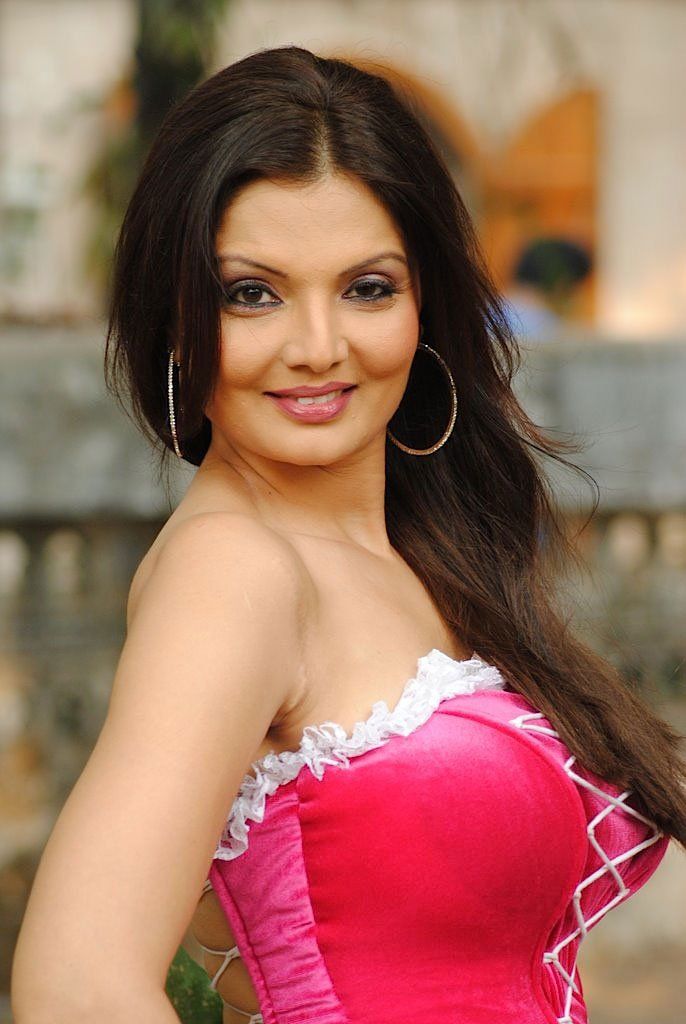 She mostly played the role of vamps in movies. Her first movie was Betaaj Badshah in 1994.
[ads1]