15 bizarre facts about the magnanimous film industry which are interesting, amusing, funny and insightful at the same time.
From real surnames, to superstitions, fandom stories of stars and notorious tales, here are some facts about Bollywood that are just simply bizarre.

Anil Kapoor used to live in Raj Kapoor’s garage when he first came to Mumbai. Now he lives in his own sea facing bungalow in Juhu. 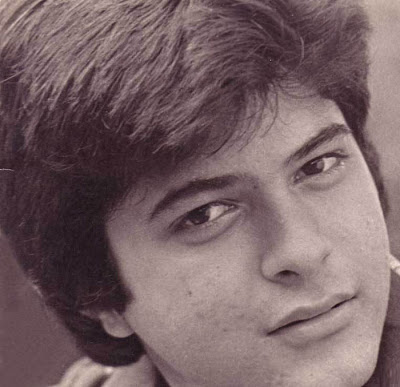 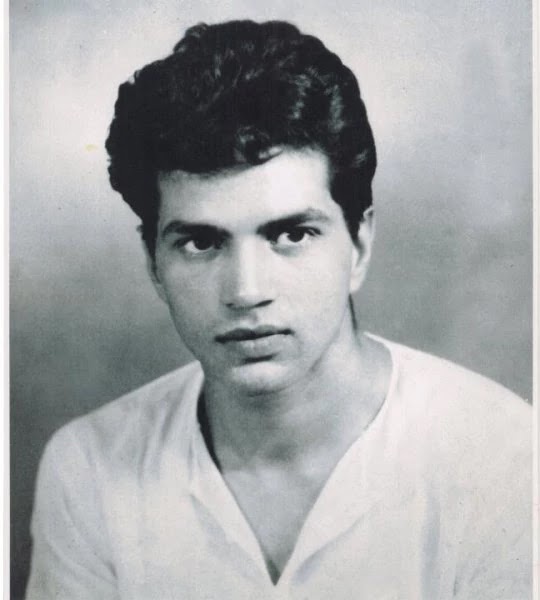 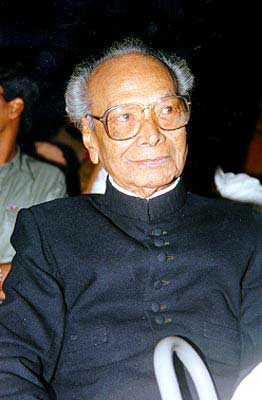