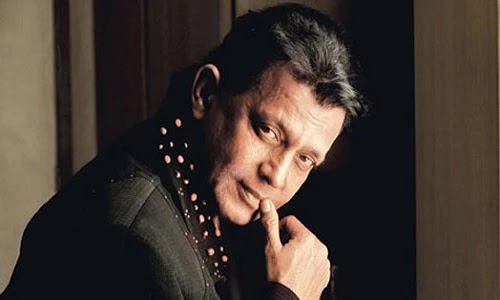 Who could imagine the lead actor of ‘Gunda’ who used a bicycle to shield bullets, would be a three time National Award winner. Besides having the unwanted record of delivering most flops in a career, Mithun Da has 2 Best Actor Awards along with one Best Supporting Actor award. He won his first best actor award way back in 1976 for his performance in Mrigayaa followed by a breathtakingly awesome performance in Tahader Katha (A Bengali film in 1992). The Best Supporting Award he received was for his performance in the movie Swami Vivekanand. 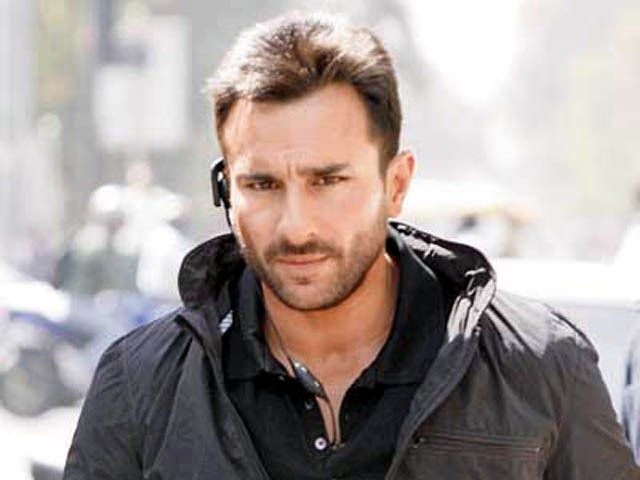 While we may argue about the turn of events when he received his honor, fact is, Saif was indeed brilliant with his performance in Hum Tum. Only thing in question remains that how did he win a National Award the same year Shah Rukh delivered a performance like Mohan Bhargav of Swades. Anyway, good for Saif!
[ads1]