We know how strong an actress she is. The National Film Jury acknowledged it for her performance in The Last Lear. The same English film also had Big B, Priety Zinta alongside her. 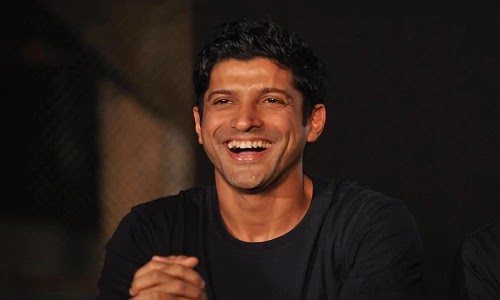 Somewhere in the course of evolution of Farhan Akhtar the actor, we lost Farhan the filmmaker. The multi skilled man got his National Award Honor for his very first film itself when Dil Chahta Hai was adjudged the Best Hindi Film of 2001.
[ads1]