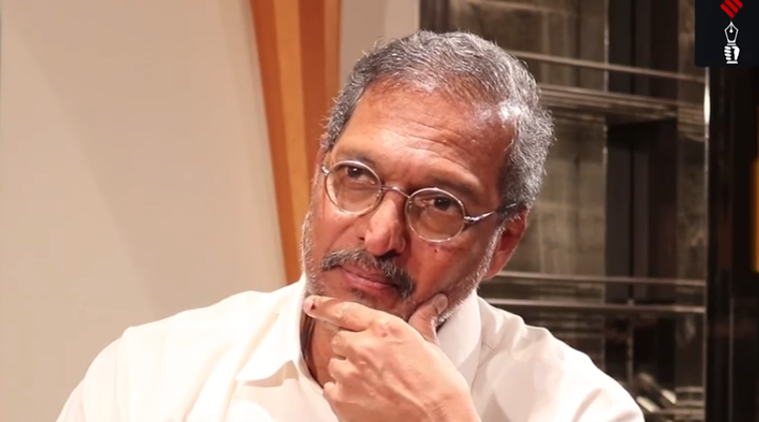 Turns out the very psycho performances for which he has been at the receiving end of a lot of jokes, gave him his 3 National Awards. Nana won his best actor award for the very successful Krantiveer followed by two Best Supporting Actor awards for his performances in Parinda and Agni Sakshi. Needless to say, Nana was a revelation in all these movies. 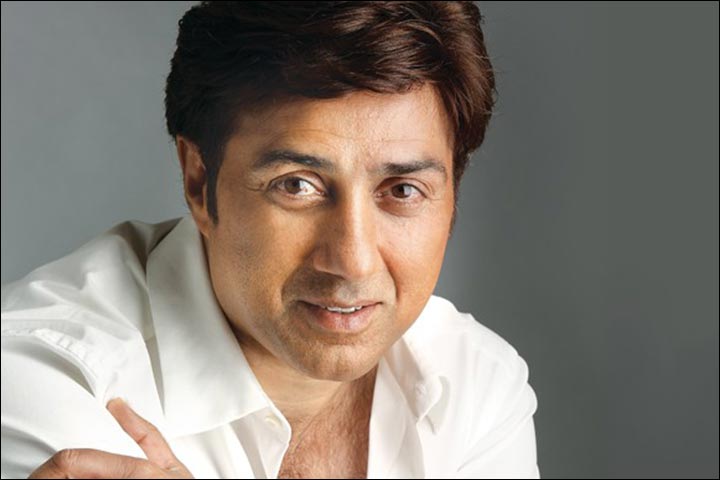 One of the biggest action heroes of our country won his first National Award recognition for one of his most successful and accomplished performnaces. Sunny received a Special Jury Mention for his portrayal of a helpless brother in Ghayal who under the agony of system goes rebellious. Just a few years later, he got the Best Supporting Actor for his extended cameo in Damini, the film that gave him the best of his dialogues.
[ads1]