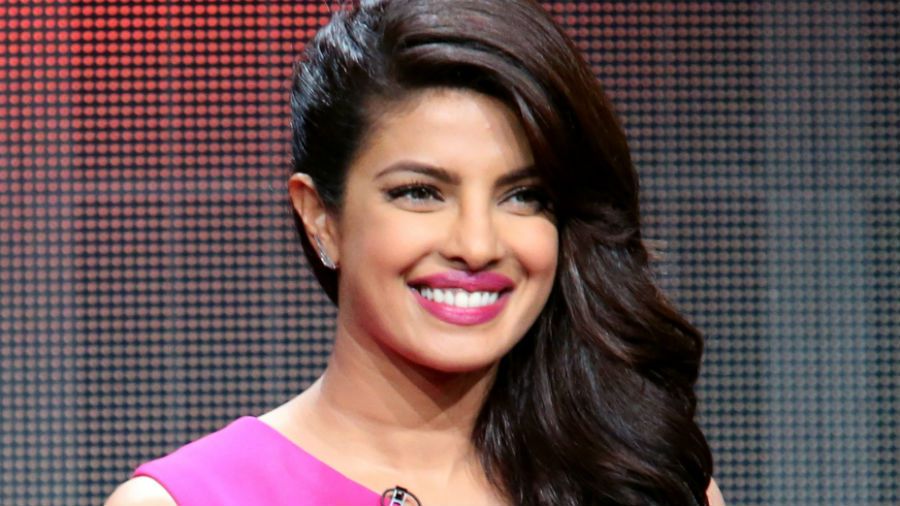 She deserved this, didn’t she? The faces of the masses who at the moment is taking India beyond boundaries, got this honor for Madhur Bhandarkar’s Fashion that came out in 2008. The very performance Priyanka considers her best to date. Interestingly, Priyanka is the only Major Beauty Pageant winner to have won a National Award. 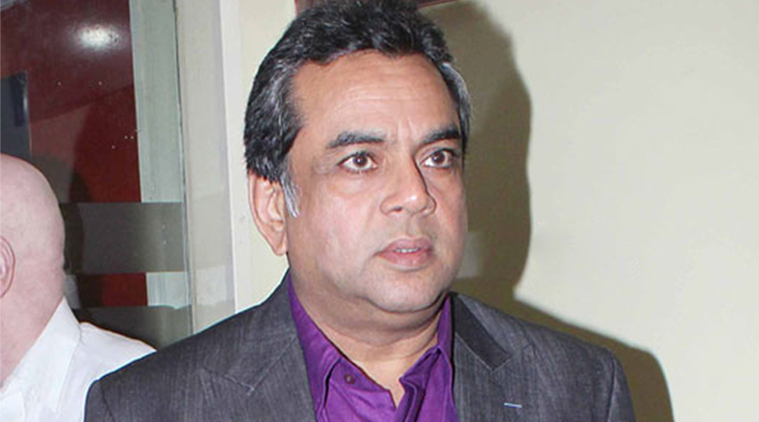 15 Bollywood Stars You Didn’t Know Are National Award Winners
Besides raising enough laughs for his audience throughout his career, the only National Award for Paresh Rawal came for a film that people most likely have never heard of – ‘Woh Chokri Sir’. The film had him play a very sensitive role.
[ads1]