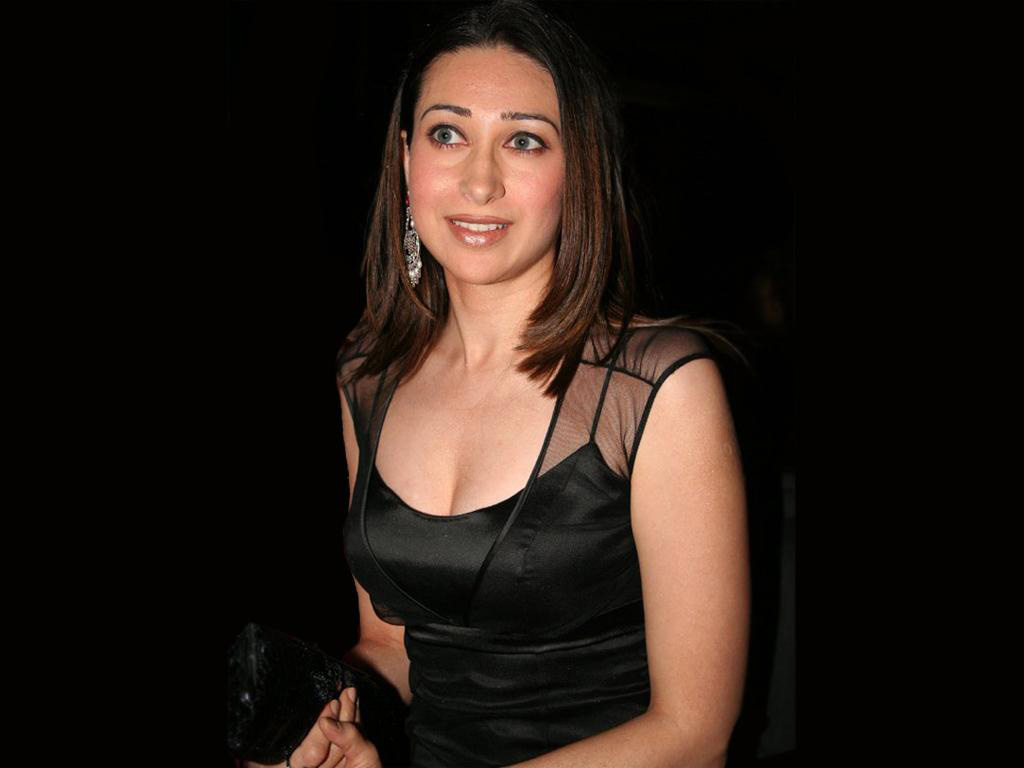 No, it’s not ‘Zubeida’ or ‘Shakti :The Power’ that Karishma got her national award for. The actress bagged the honor for her performance in Yash Chopra’s Dil Toh Pagal Hai in 1997. Karishma was chosen the Best Supporting Actress despite a very stiff competition that year. 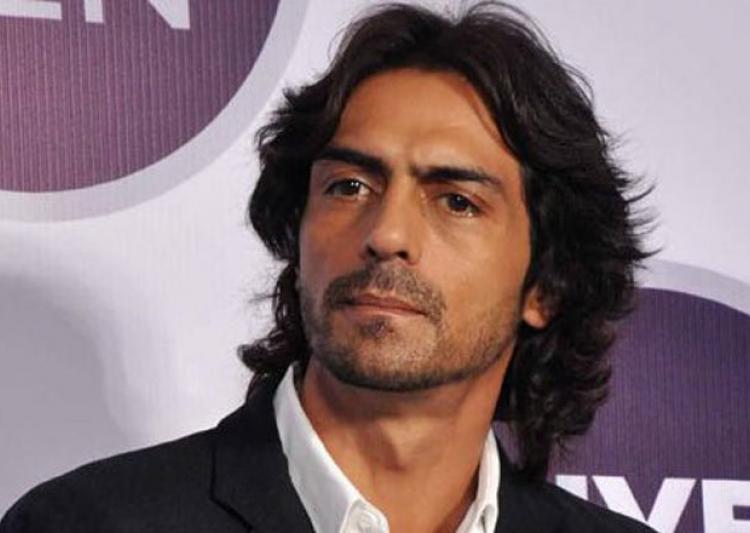 Call him so expressionless all you want and he’d have a National Award to throw at your faces. The film that established Abhishek Kapoor as a director, Farhan Akhtar as singer and actor, also gave Arjun the honor he will forever be in debt for. Arjun was the best supporting actor and he won it for the fabulous ‘Rock On’.
[ads1]