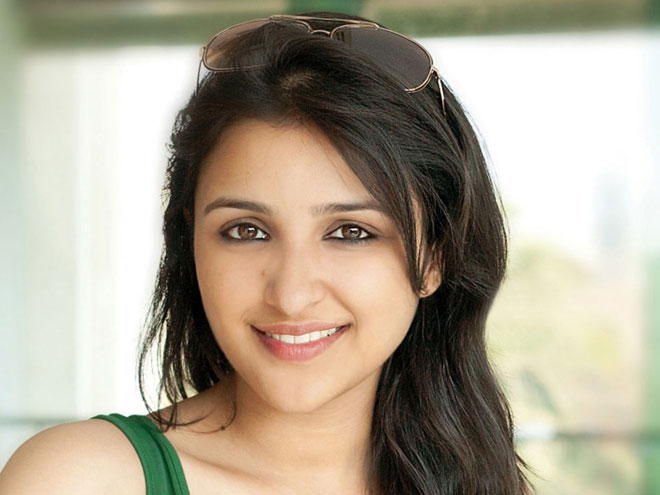 She swept away all major award shows with her debut performance and recently made news having won a Filmfare for losing weight. Well, away from the controversies, Parineeti Chopra bagged Special Jury Mention for her riveting acting in Ishaqzaade opposite Arjun Kapoor. 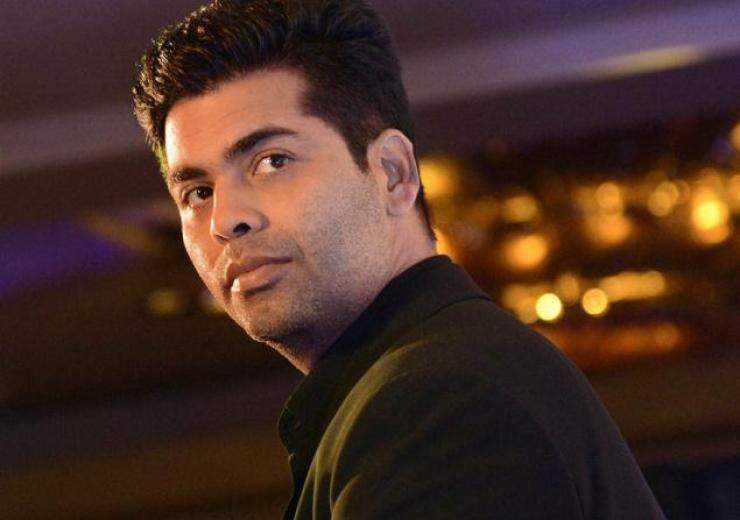 The poster boy of virtually every award event in the country claims to have a lot of respect for National Awards. Though, he is yet to win one as a filmmaker. The only National Award that fell in his kitty was when his debut movie Kuch Kuch Hota Hai won the Best Film Providing Wholesome Entertainment. He got too close again after having made My Name Is Khan in 2010, but couldn’t get wish come true.
[ads1]