Bollywood films are incomplete without the villains that we see in them. But, have you ever thought about who the life partners to these spine chilling villains will be in their real lives. Take a look at the wives of 15 Bollywood villains of all times: 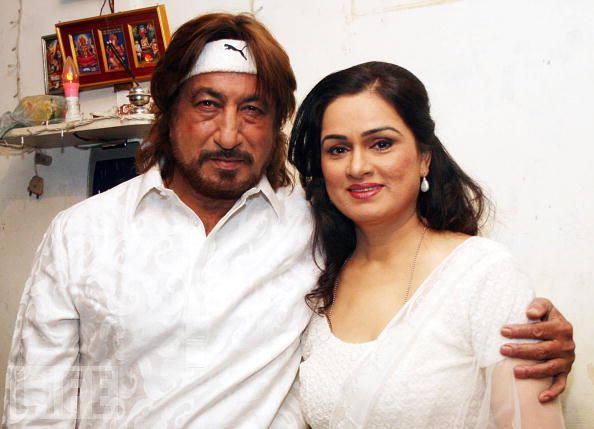 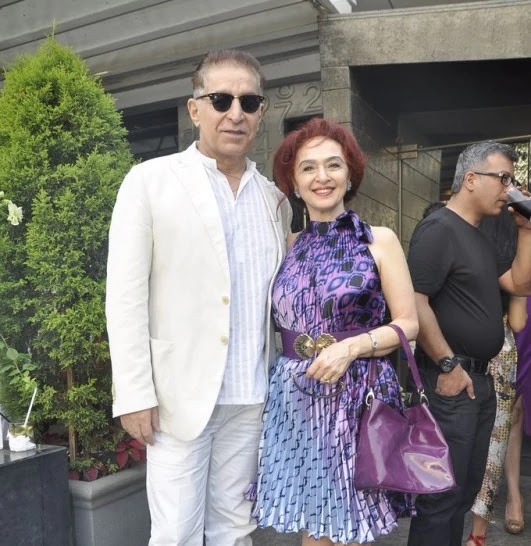 The super villain of Bollywood was married to Filomina Grover but got divorced in 2001. He tied the knot with Kashish the very same year but separated in 2002. 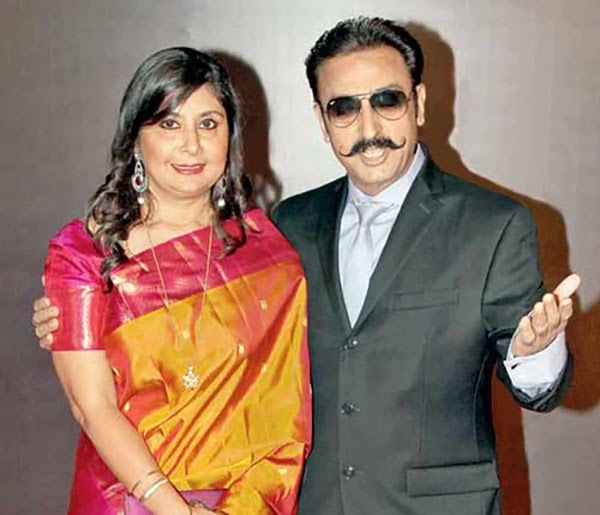