Shah Rukh Khan also known as SRK (born 2 November 1965), is an Indian actor, producer, television personality and philanthropist. Referred as “Baadshah of Bollywood”, “King of Bollywood” or “King Khan”, he has appeared in over 50 Hindi films in genres including romance, action and comedy. Here are 15 Shahrukh Khan movies you must watch to check out his versatility:-
1. OM SHANTI OM – Struggling And Super Star. 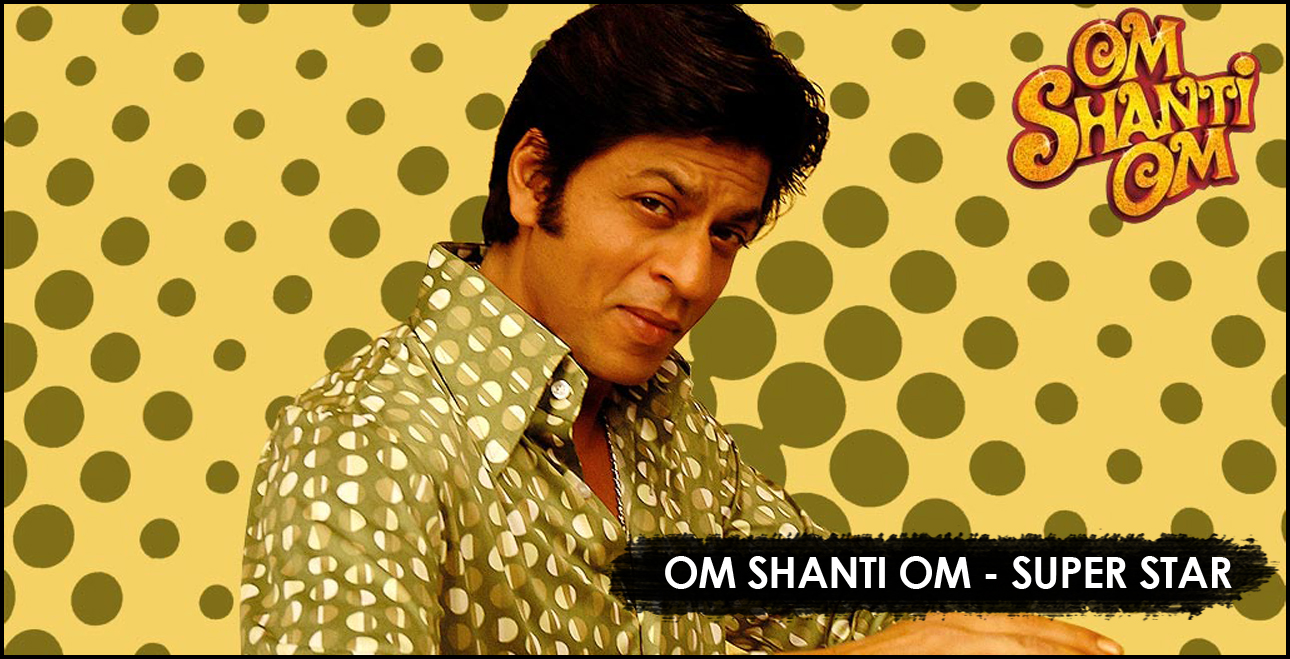 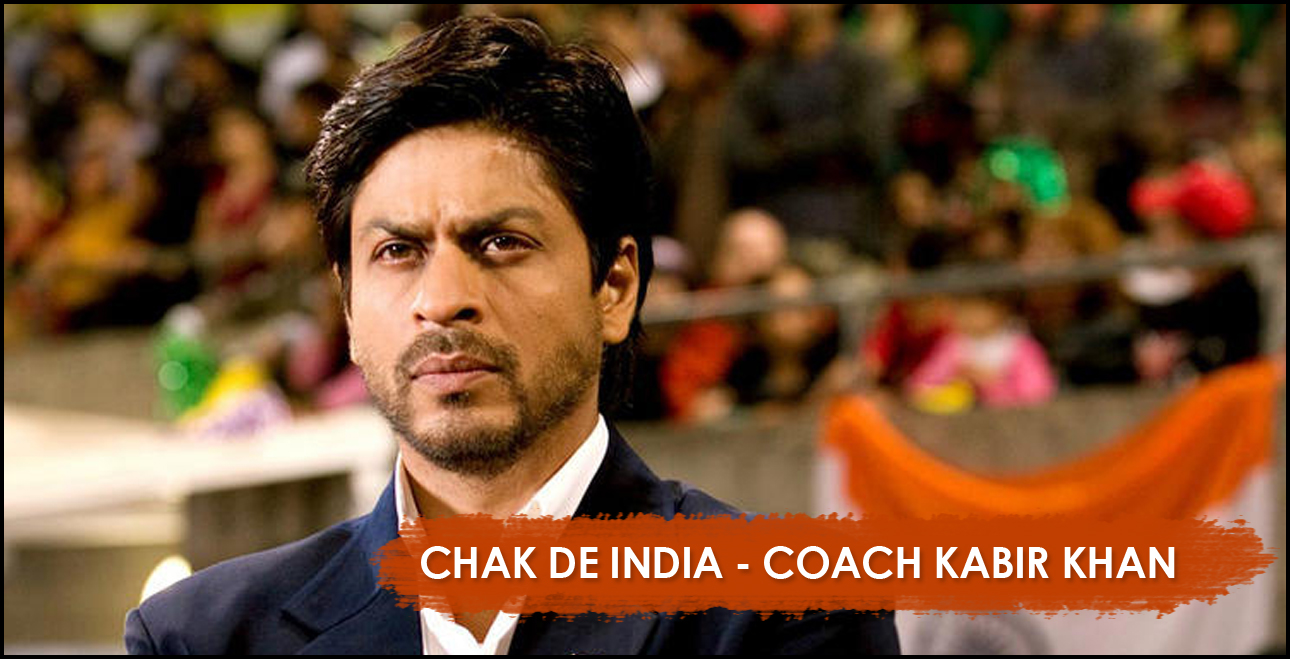