Bollywood loves to get “inspired” from wherever it can. And in the case of the following movies – the South Indian movies made them money 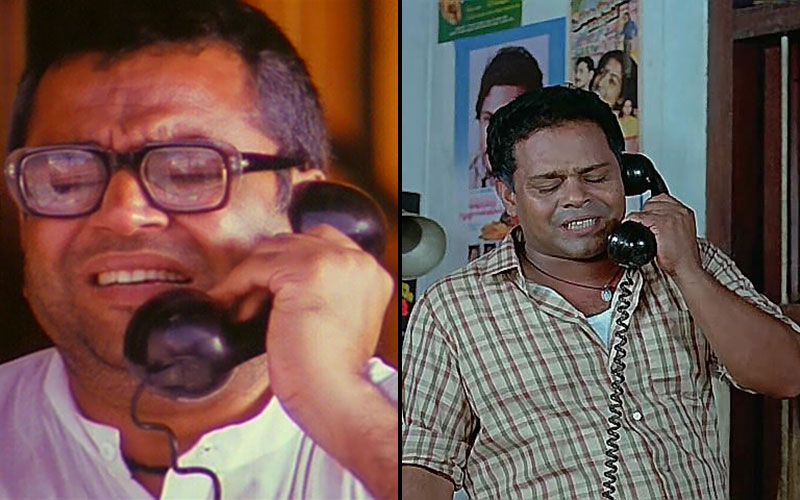 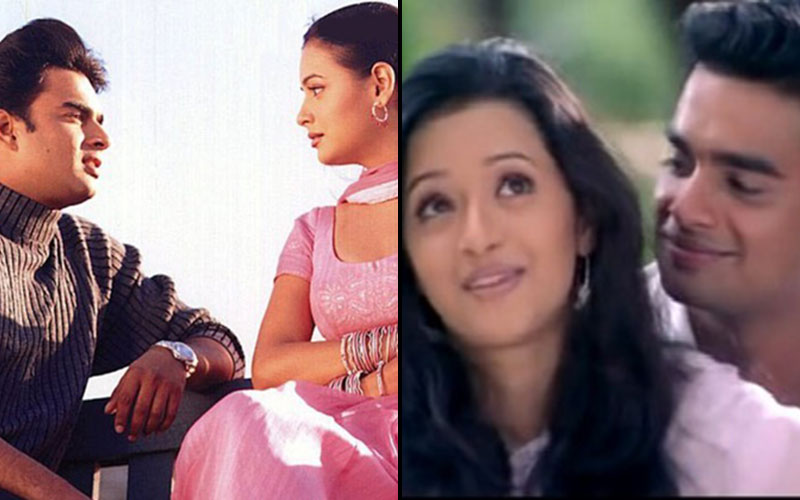 Ghajini was inspired by the Tamil film of the same name 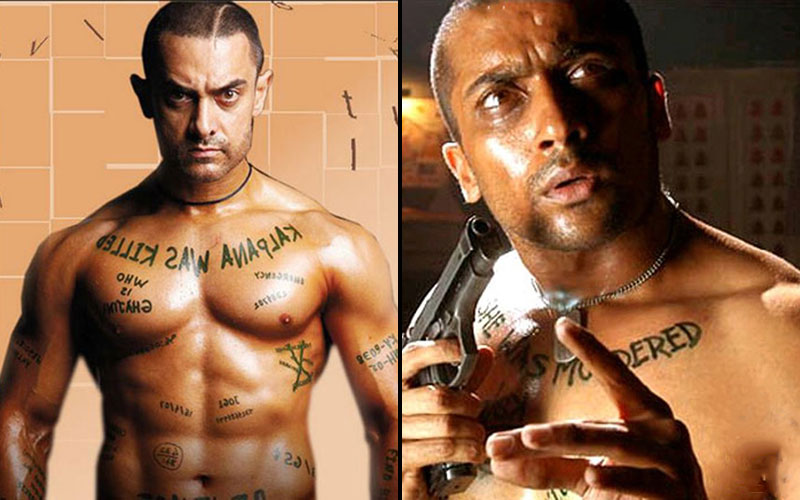 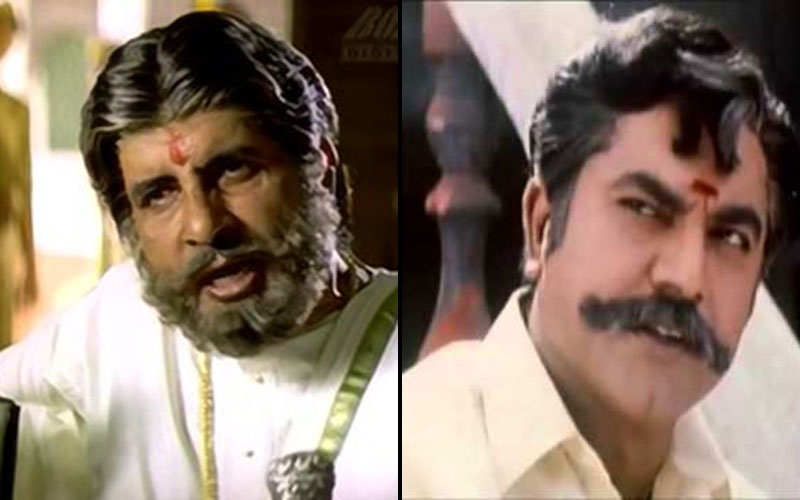 Singham was inspired by a Tamil movie named Singam 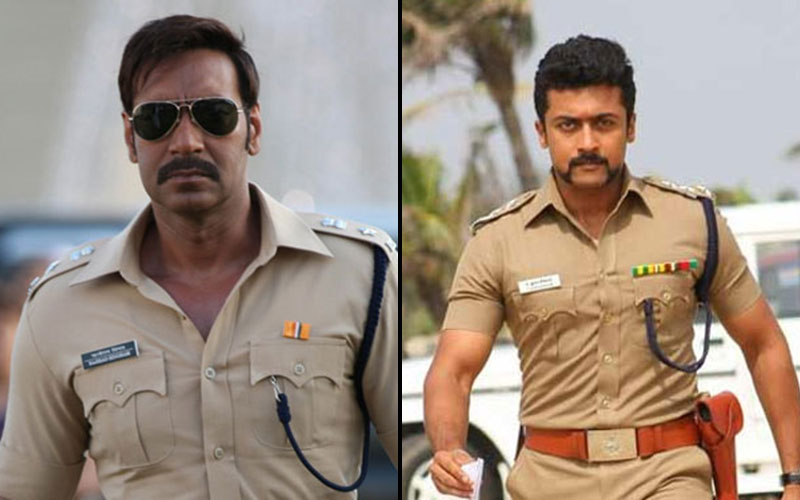 Drishyam is a remake of the blockbuster Malayalam movie of the same name. 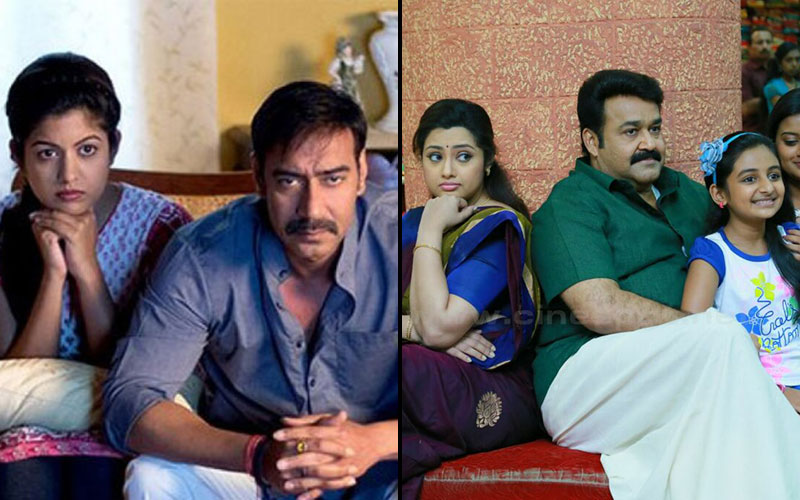 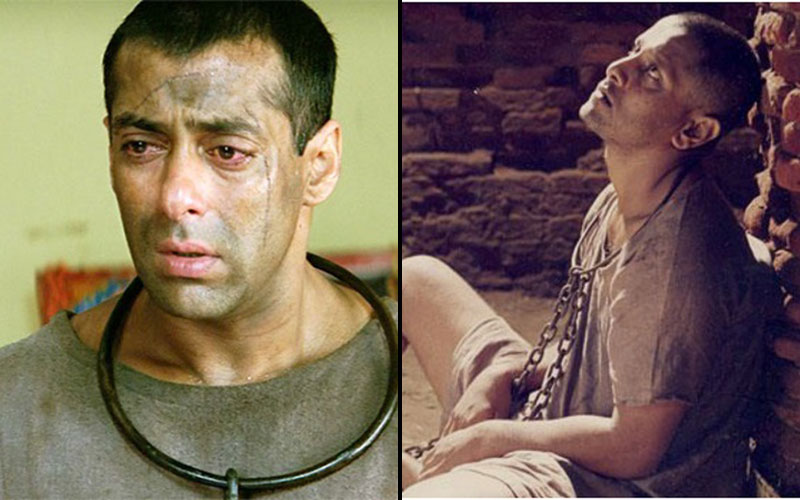 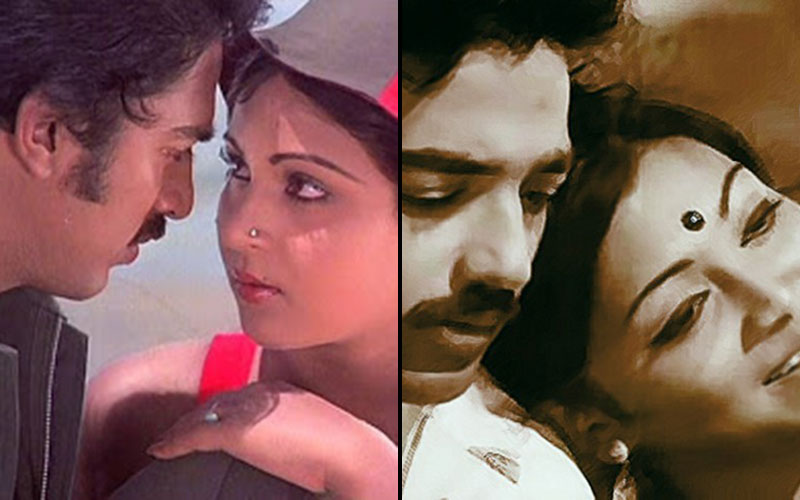 Wanted was inspired by the superhit Tamil movie Pokkiri which was in turn, a remake of the Telugu film Pokiri 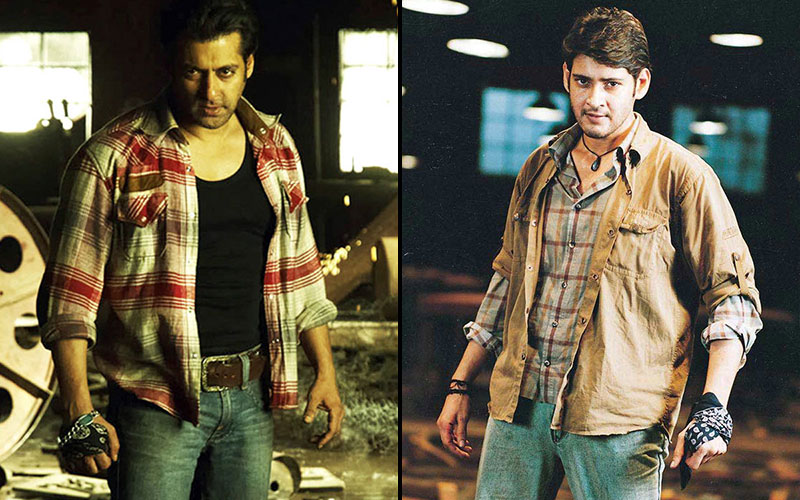 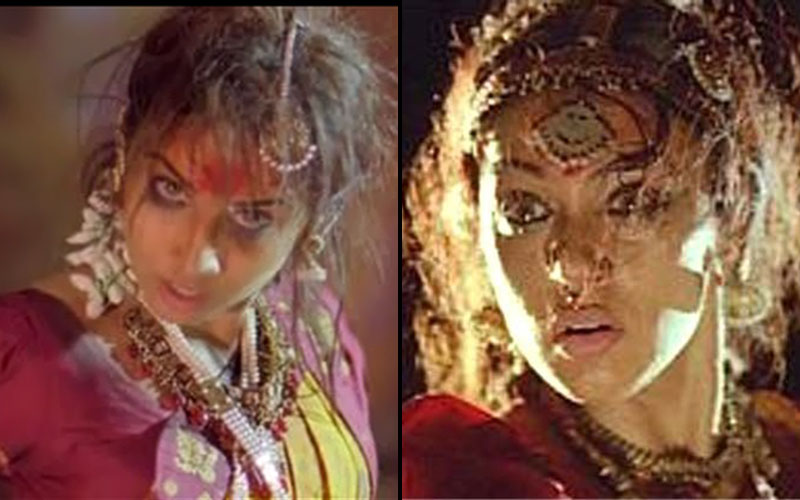 Also Read: 7 Popular And Awesome Bollywood Movies That Are Actually Hollywood Remakes, No. 5 Is Unbelievable. 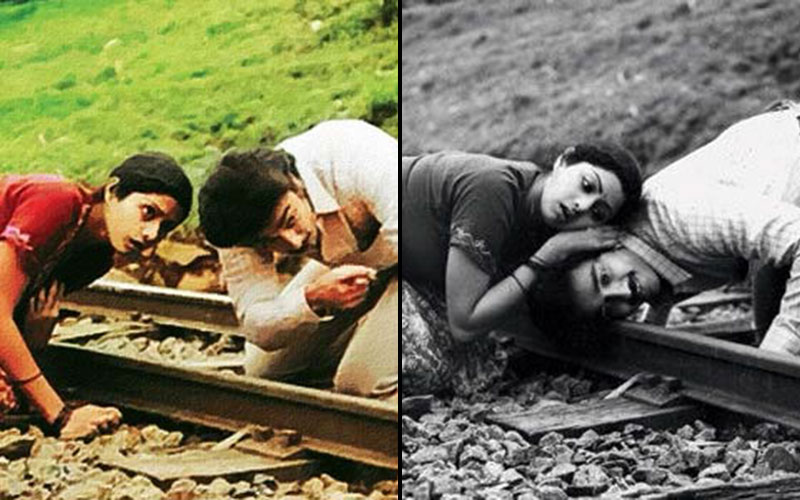 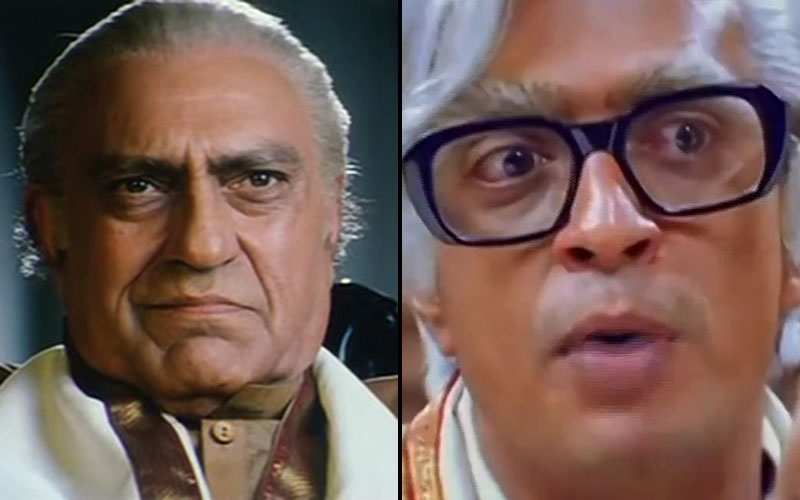 Yuva was shot simultaneously in Tamil by Mani Ratnam 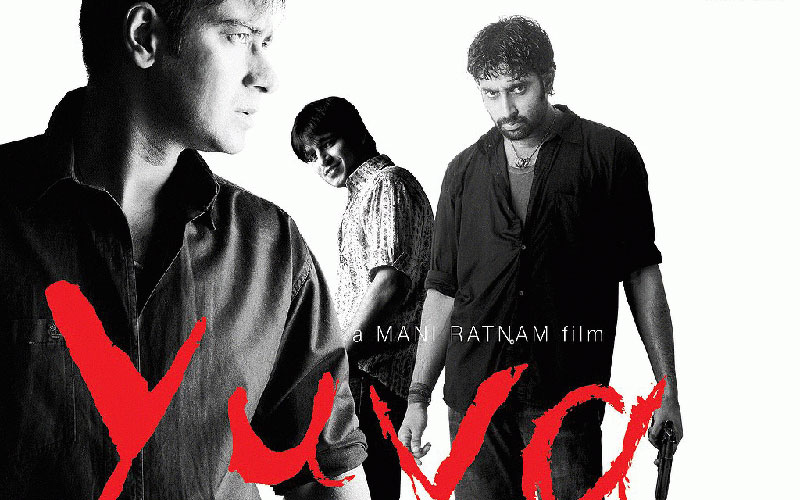 Rowdy Rathore was inspired by the Telugu superhit Vikramakudu 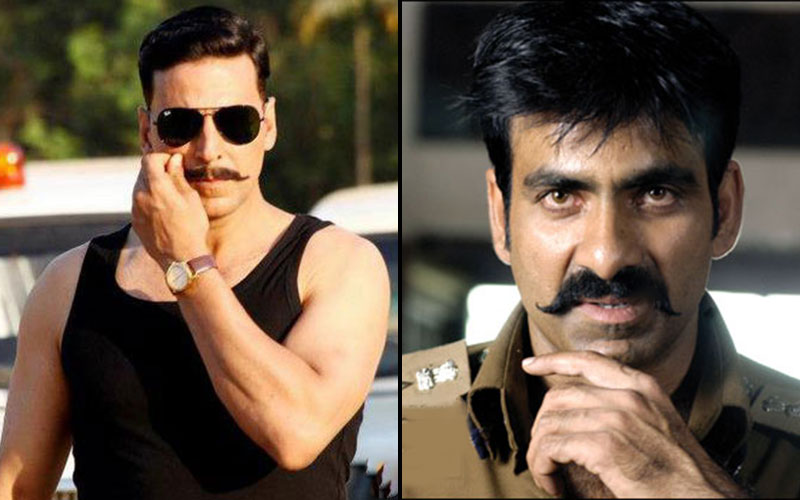 Saathiya is a remake of Tamil movie Alaipayuthey 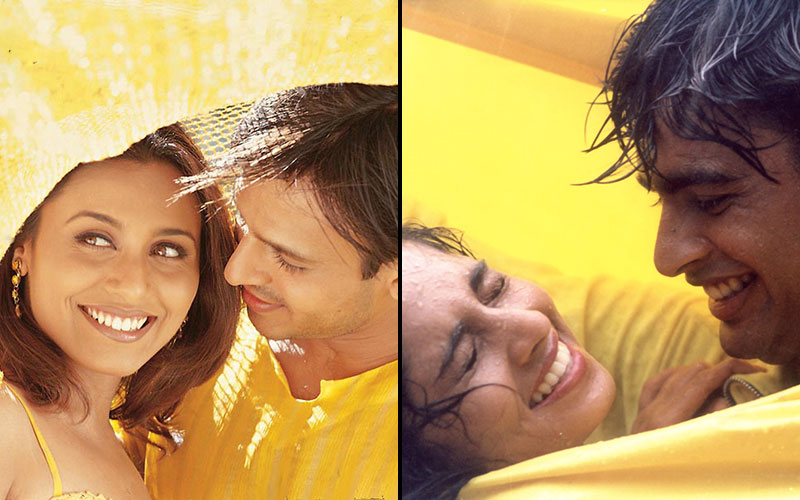 Virasat is a textbook remake of the Tamil movie Thevar Magan 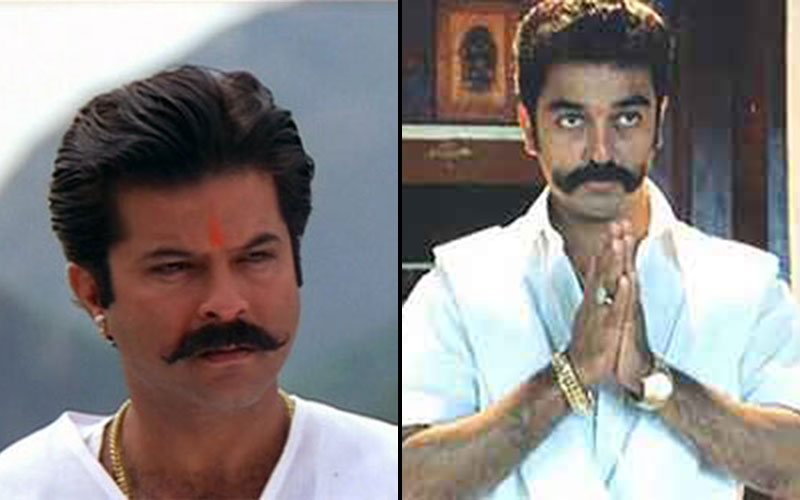