This year the Musical romantic drama film “Mohabbatein” completed 16-years, in which King of romance Shah Rukh Khan and Shehenshah of Bollywood Amitabh bachchan shared the screen together for the first time. It was the first time Aishwarya Rai Bachchan and SRK also shared the screen together. That created the history on its own.
Director Aditya Chopra’s super hit film Mohabbatein released in 2000 and become highest-earning Hindi film of 2000 overseas.
“Mohabbatein” also marked the debut of Uday Chopra, Jimmy Shergill, Shamita Shetty, Kim Sharma and Preeti Jhangiani. “Masoom” actor Jugal Hansraj was a part of the movie too. Despite debut with superhit film these 6 stars failed to make a mark on Bollywood.
1. Preeti Jhangiani
Character: Kiran 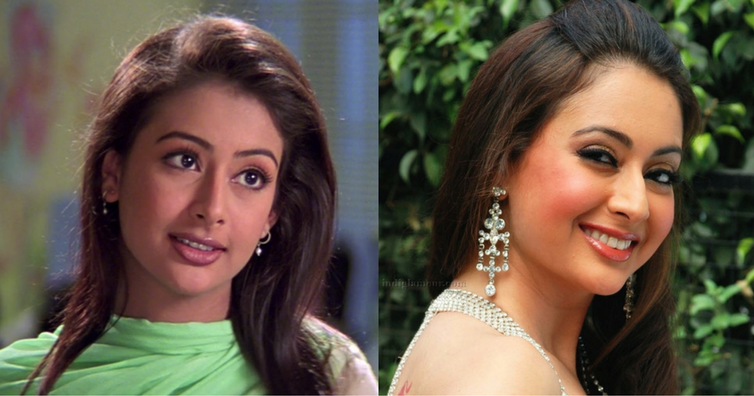 A successful model Preeti Jhangiani made her dream debut in Bollywood with “Mohabbatein”. She receives lots of appreciation and get too many films offers. But due to wrong selection of films her career goes down. In 2008 she got married to her long term boyfriend actor Parvin Dabas and quit Bollywood. However, Preeti stated in 2012 that she’d be making a comeback in the film industry after enjoying the bliss of matrimony and motherhood.
[ads1]