College plays a very important part in everyone’s life. College life is the best life in everyone’s lifetime. College is the place, where we get a sense of responsibility, excitements, and love among much more. The college has given us so many things, we get lots of new friends.
This is the reason why Bollywood films showing college life has always been a success. When Bollywood combines with college, we witness some blockbuster films. We know that Bollywood doesn’t show exactly that happen in our college, but they always bring back our college memory.
Now, we are going to talk about Bollywood films, which has used famous colleges. You can check out our list of films that have been shot in the famous colleges of India. You can go through our list and relieve your college days. If you are looking to take admission in the colleges, you can check the list and decide which college you would like to take admission in.
1. Hansraj College, Delhi University 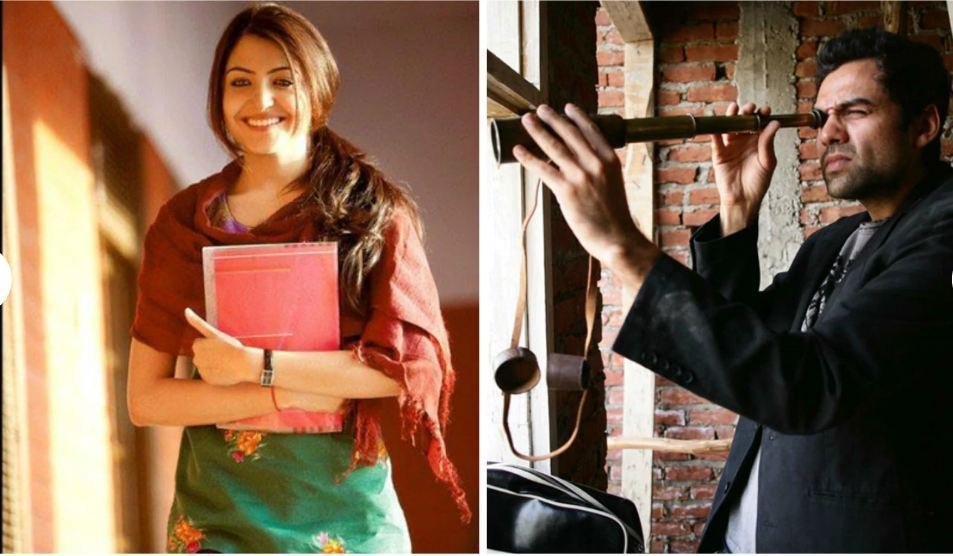 Films like Band Bajaa Baraat and Dev-D were shot in this college. Both films have captured the college in the best possible way.
2. Hindu College, Delhi University 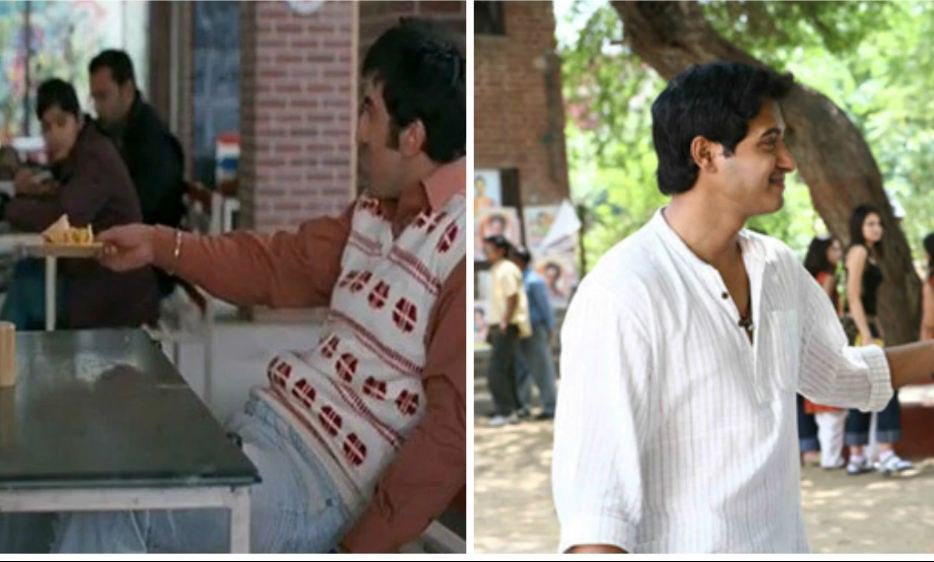 The college is known for its attitude and the hostel life. Films shot in the film have its strength to the core. We witnessed the rebellious nature of Ranbir Kapoor in Rockstar. Dil Dosti Etc shows the film in its true nature.
3. Jawaharlal Nehru University, Delhi 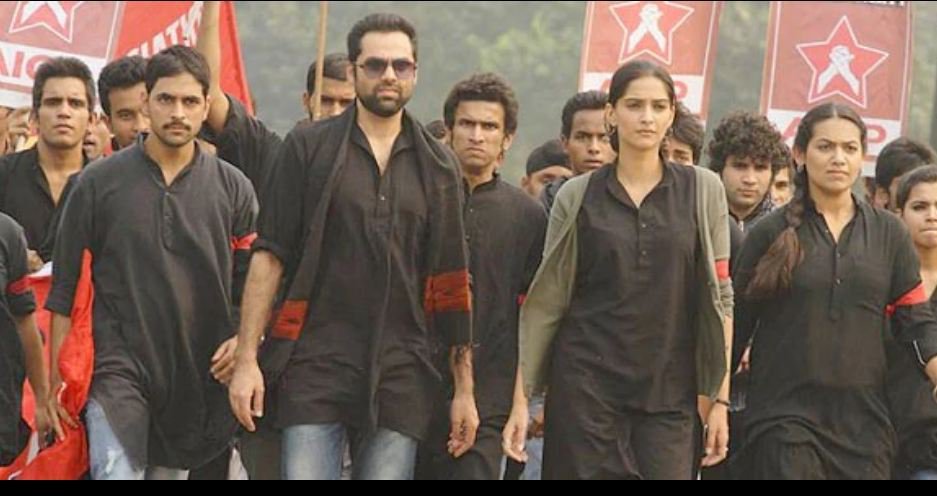 The college has always been known for political interests. One can easily spot students sporting Kurta and Jhola bags like true politicians. Sonam Kapoor starrer Ranjhanaa was shot in this college.
4. Miranda House, Delhi University 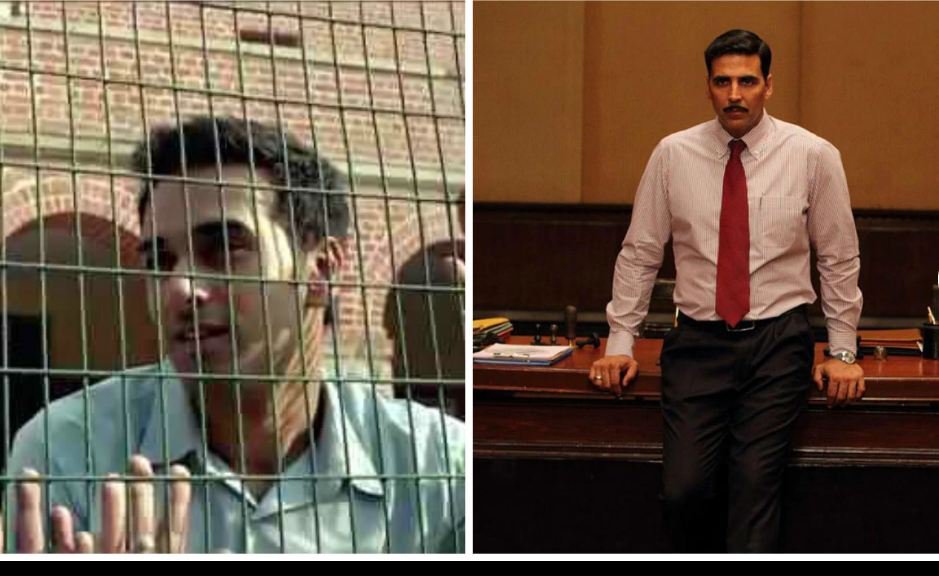