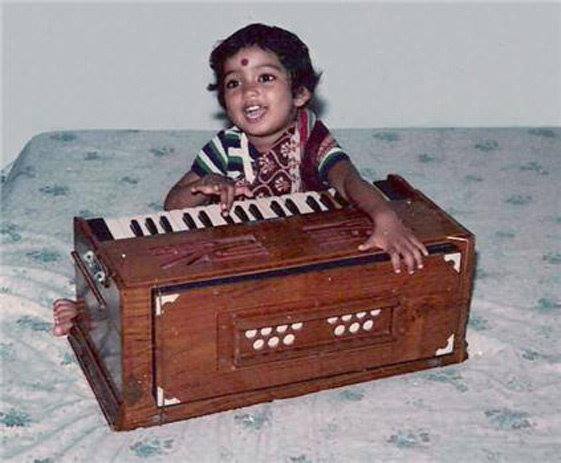 Ahha, Now this is the beautiful pic ever seen before. Guess the famous female singer of Bollywood in the pic? She is the very talented and beautiful Shreya Ghoshal. Shreya have captured the hearts and minds of people by her melodious voice. It seems she was having this superb talent from childhood. We love you Shreya! 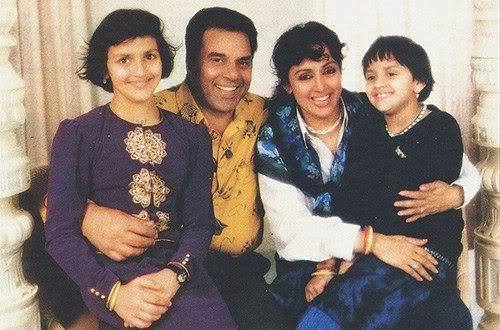 Look at one of the happiest Family of Bollywood, The Deols. Smiling pic ever! Dharmendra, Hema Malini, Ahana Deol and Isha Deol, can you guess them? Cute Family Pic! 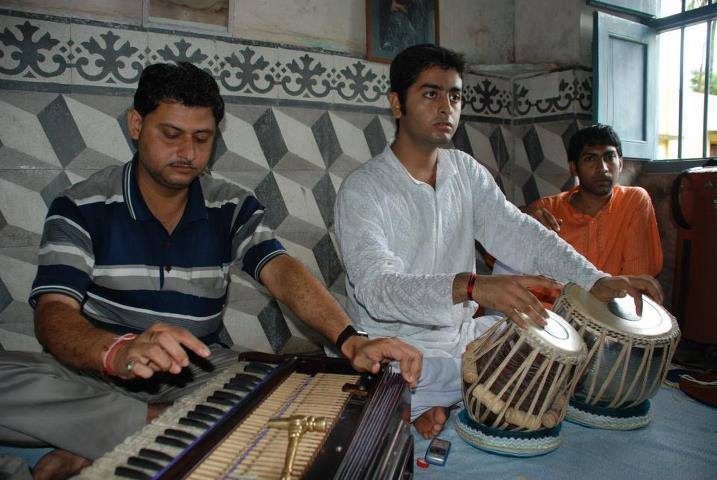 Guess the famous singer in the pic, can you? The one is white Kurta having hands-on Tabla, Yes he is none other than Famous Bollywood singer Arijit Singh. Who will forget the melodious, tuneful voice of Arijit Singh in Gerua, Aashiqui 2. 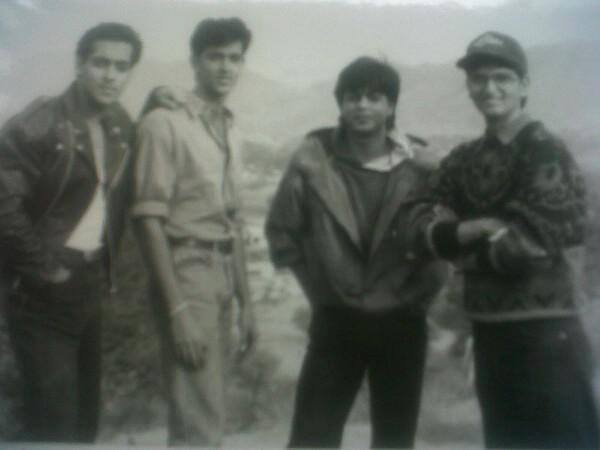 Look at the famous Bollywood super stars in their early days. Standing in style Salman Khan, Hrithik Roshan and Shahrukh Khan is awesome. 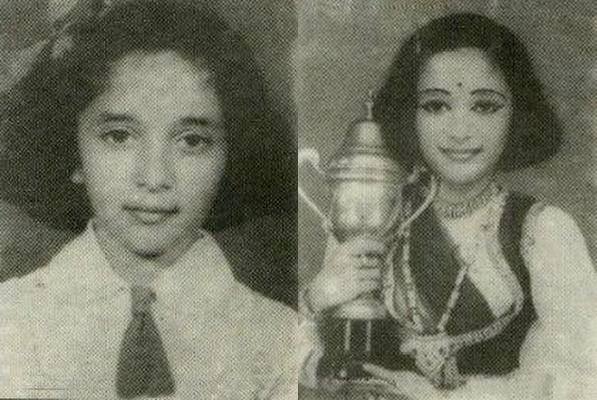 Look at the cute pic of famous Bollywood celebrity, can you recognise her? Oh Yes, she is none other than Dhak Dhak girl of Bollywood, Madhuri Dixit. Isn’t she cute? 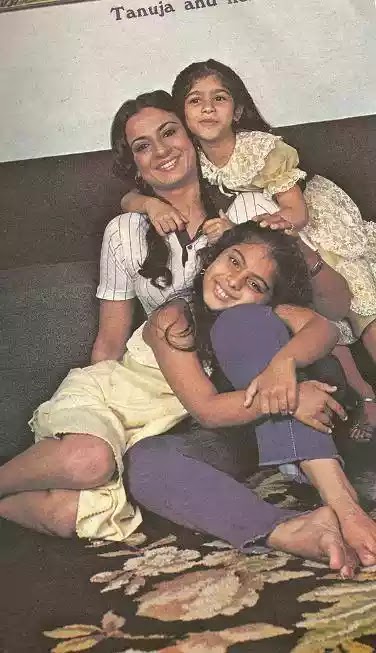 The mother-daughter jodi of Bollywood, Tanuja, Kajol and Tannisha. Nyasa Devgn (Daughter of Ajay Dengn-Kajol) resembles her Mother very much, isn’t she? 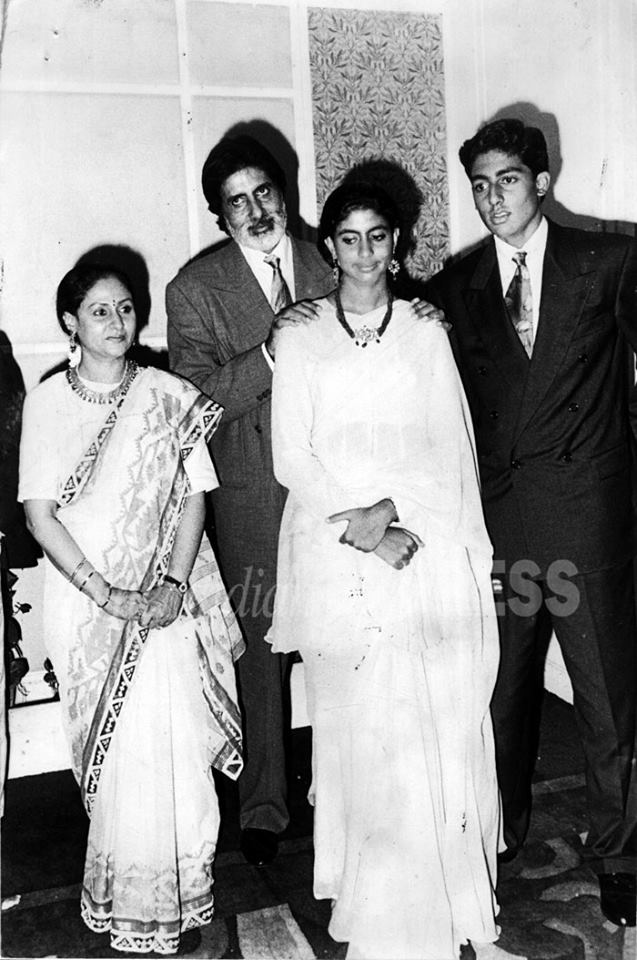 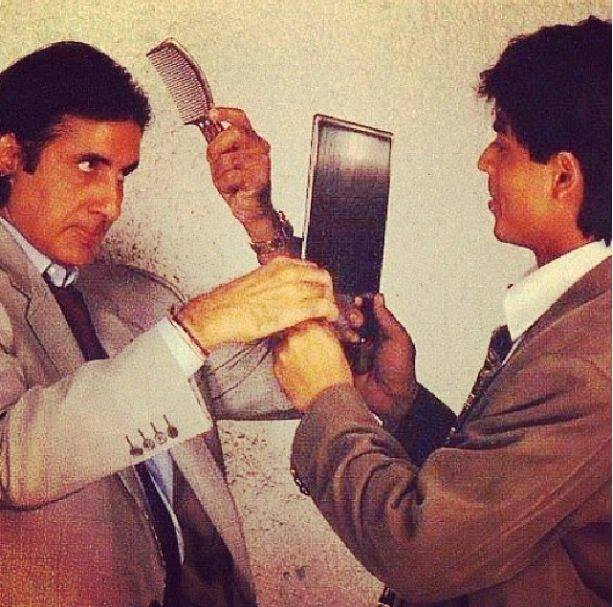 Shahrukh Khan holding a mirror for Big B and Amitabh ji combing his hair looking in the mirror is a very rare pic. It was the greatest moment when a photographer must have clicked this pic. Really, Shahrukh seems to be a lucky guy. 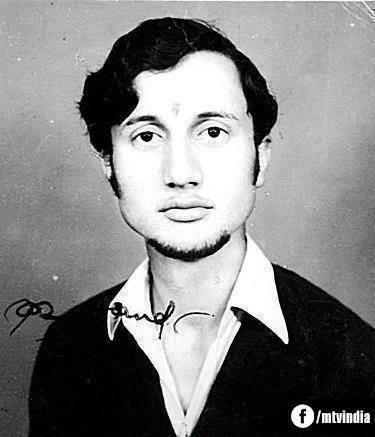 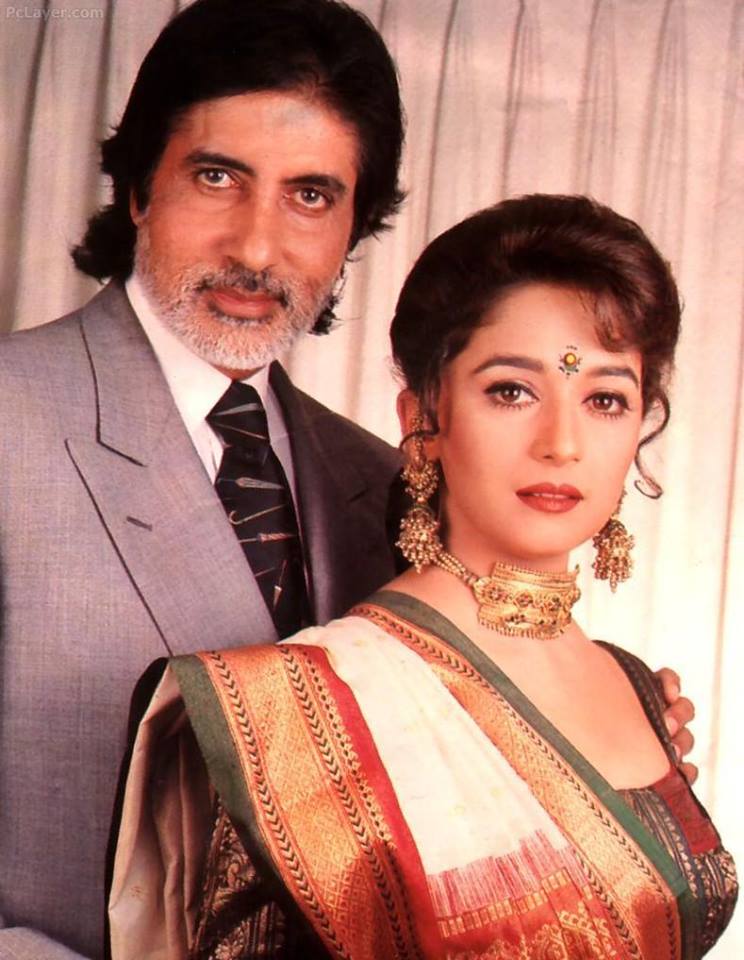 Look at the gracefulness of Madhuri Dixit. The confidence on her face and the glow exhibits her talent. Aren’t they looking good? 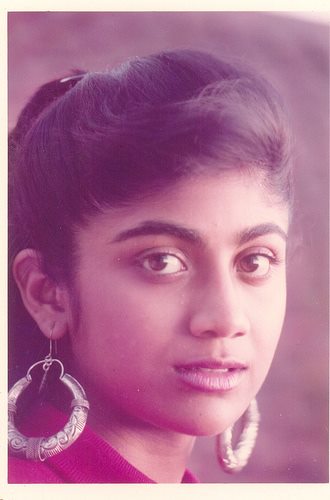 Guess the Bollywood actress? Yes, she is Shilpa Shetty. Look at her, she is looking extremely beautiful even without make-up, isn’t she? 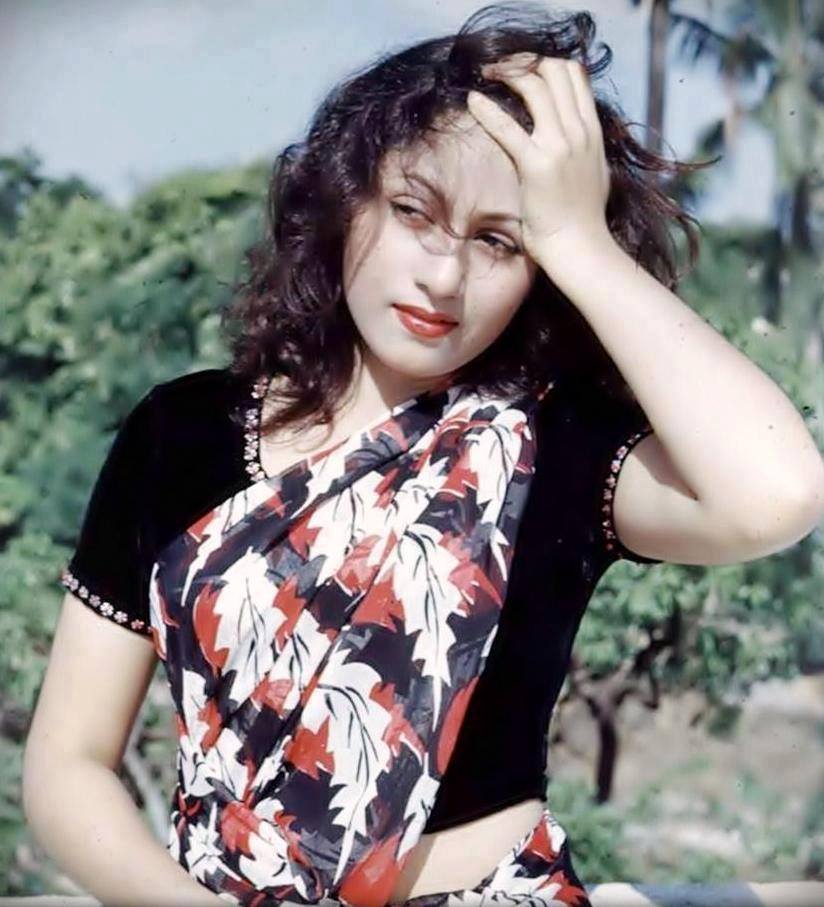