Another heir to the throne of Yash Raj Films, no one bombs it like Uday does. Yes, one after the another, flop. Except for his performance as Ali in the Dhoom series from YRF (his home production), there is nothing worth remembering in this guy’s career. Needless to say, his acting performance isn’t really appreciated by any other director or producer which is why the only movies that he has acted in are from YRF. May be he should quit Dhoom too, it might rake in some extra bucks for a change! He is definitely one of the Bollywood actors who should quit! 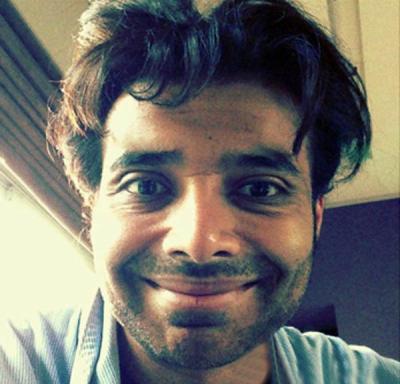