Bollywood has given us some of the biggest stars like Shahrukh Khan and Salman Khan. But there are some stars who have struggled years and years to get where they are now.
Shahid Kapoor:- 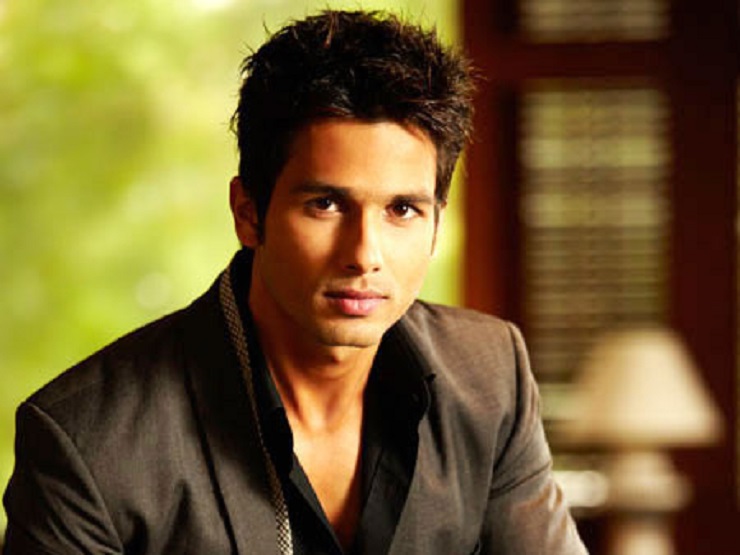 Shahid Kapoor’s career has been full of ups and downs. He started his career in 2003 with ‘Ishq Vishq’, but he became a big name in Bollywood in 2007 when he was seen in Imtiaz Ali’s ‘Jab We Met’. After that, he went on to do films like ‘Kaminey’, ‘Haider’ and ‘Udta Punjab’, where he was praised for his role.
Nawazuddin Siddiqui:- 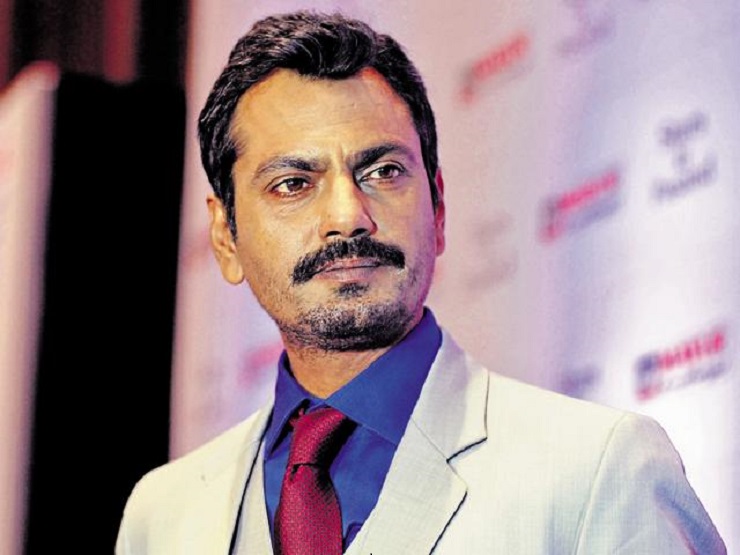 Nawazuddin Siddiqui has seen failure in the industry for a long time. He was first seen for few seconds in 1999 in ‘Sarfarosh’, next he went on to do really small roles in ‘Shool’, ‘Munna Bhai MBBS’, ‘Black Friday’ and much more. But in 2012 when he was featured in Anurag Kashyap’s ‘Gangs of Wasseypur’ series as an iconic portrayal of Faisal Khan and in ‘Kahaani’ as a police officer, his potential as an actor came through and after that, it has been no turning back for him.
[ads1]