Whether it comes to relationships or breakups, Bollywood does have a lot in store. Over the past couple years we have seen some of our favourite couples part ways as if they had never dated before. Most of them were the talk of the town at one point and had plans of getting married. But due to a reason unknown, these guys left each other mid way and continued with their respective lives. Here’s a look at some of them: 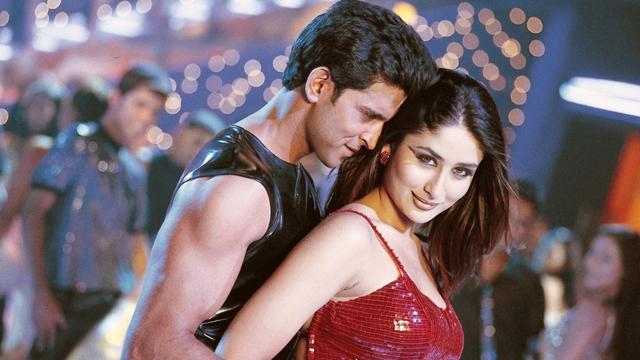 Let’s begin the list with Hrithik and Kareena. These two were the most talked about couples in Bollywood history and indeed we were expecting them to settle down. Hrithik and Kareena were also doing movies together and everyone was talking about their increasing closeness. Unfortunately, it didn’t work out in their favour and the two settled for someone else. 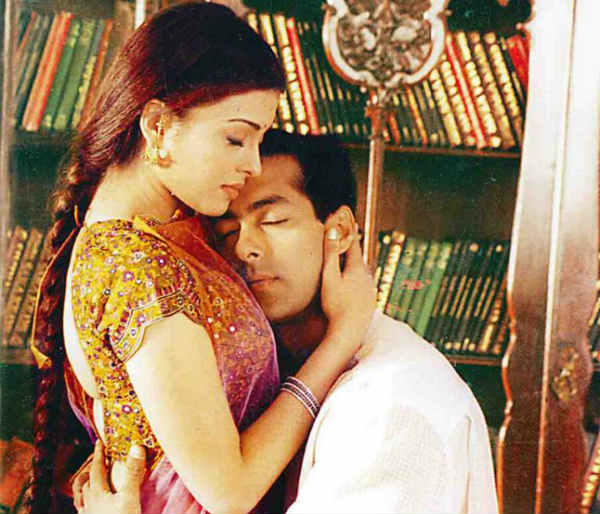 The next couple who made some crazy buzz back in the days were Salman and Aishwarya. Salman and Aish dated for years and did plan on taking it far but apparently due to Salman’s abusive behaviour, Aish was left with no choice but to part ways. Apparently, this was one of Bollywood’s most talked about breakups ever.
[ads1]