It shocked everyone when Preity Zinta filed a case against her former boyfriend and industrialist Ness Wadia, alleging that she was abused and molested in public view and abuses were hurled at her during the play-off between Punjab and Chennai in Mumbai on May 30, 2014. 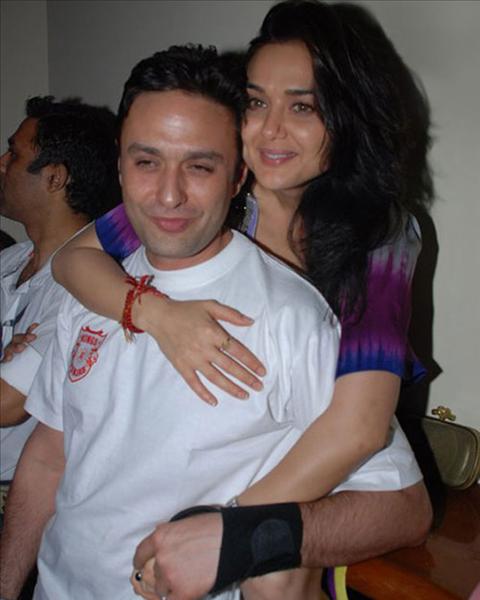 The actress went on to write a written complaint against Wadia with the Marine Drive police station late on June 13, 2014.

Back in 2000, Preity entered the industry with Kundan Shah’s controversial film Kya Kehna, where she played an unwed mother. 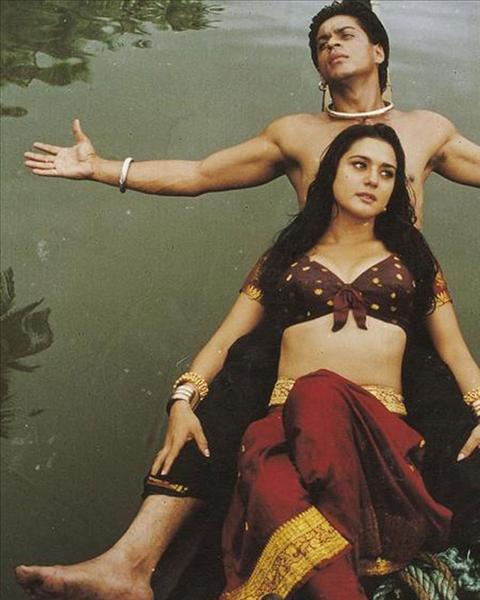 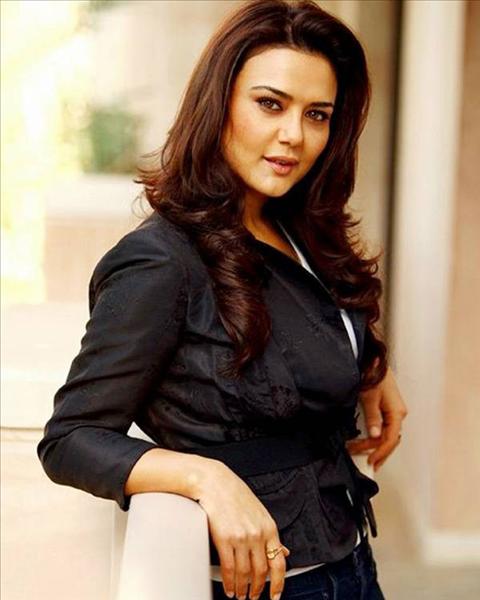 It all started when Preity received threatening calls from the underworld while she was shooting for the film, Chori Chori Chupke Chupke in 2000.

<–nextpage–>
Preity was under constant media scrunity when she was dating Ness Wadia, until one day, when she walked out of the five year relationship. 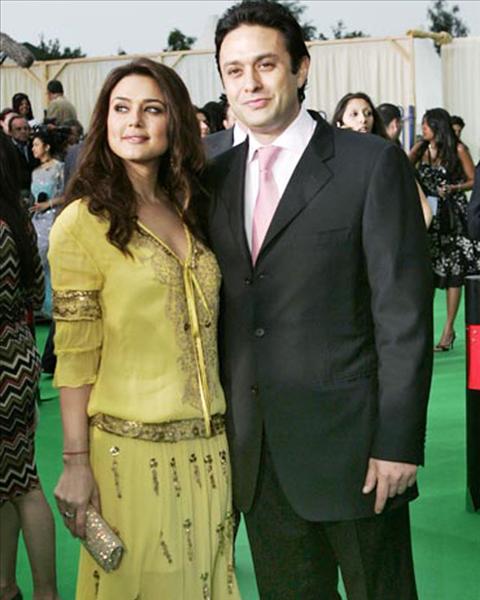 Apparently, the reason behind the break up was Ness’ mother Maureen Wadia’s disapproval of their relationship.
In 2007, Suchitra Krishnamoorthi accused Preity of being the reason behind her break-up with Shekhar Kapur. 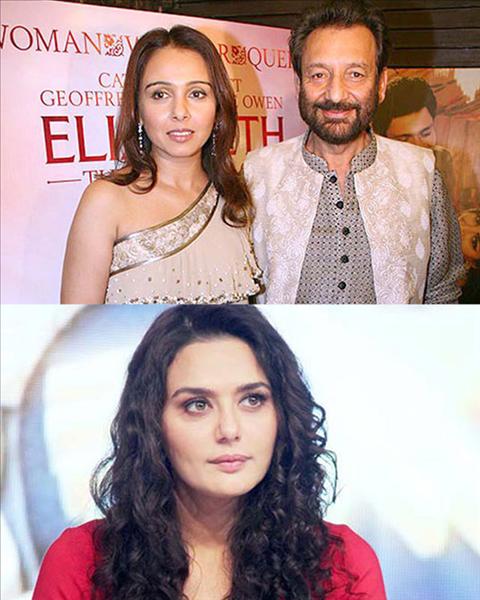 Suchitra even went on to write several slanderous articles on websites about Preity and Shekhar’s extra marital affair to which Preity retaliated by calling Suchitra “unstable”!