Bollywood diva, Priyanka Chopra was born on July 18, 1982 in Jamshedpur, Jharkhand. The actress is popular in Bollywood and Hollywood. She performed her first lead role in the movie Andaaz(2003). Recently Priyanka got honoured for her achievements in Hindi cinema. The actress got bestowed with Padma Shri title. On the way, the sizzling Priyanka Chopra has had many real and alleged love affairs. Here are the five lucky men with whom she has an alleged affair. 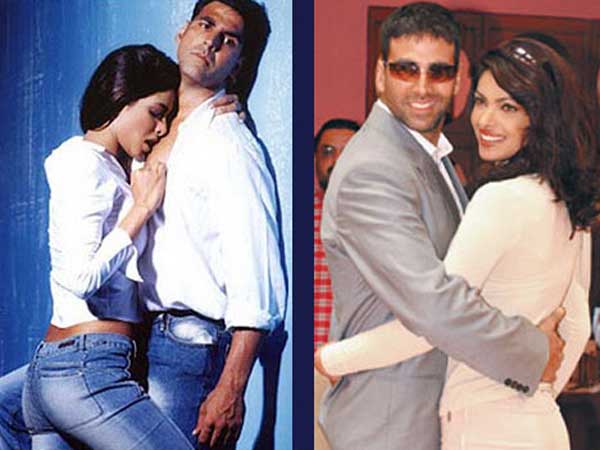 Once the most sought after couple of tinsel town let many wondering what went wrong with this sizzling on screen jodi. Apparently sparks starting flying between the two during the shooting of Andaaz.

As they gave hits after hits, rumors of their affair went viral in Bollywood, so much so that they not only stopped working together but Akshay Kumar still refuses to sign a film with Priyanaka Chopra in it.