Shootout at Wadala is a 2013 Indian crime film directed by Sanjay Gupta. John Abraham, Anil Kapoor, Kangana Ranaut, Tusshar Kapoor, Manoj Bajpayee and Sonu Sood were in lead roles. This film is loosely based on the encounter by Mumbai police in which Many a Surve was shot dead. It took place at Vidhyalankar Institute of Technology, Sangam Nagar, Wadala Mumbai and that’s why it was named as ‘Shootout at Wadala’. John Abraham played the role of Manya Surve who was a college student, was good at heart but ends up being a gangster. The film received a mixed reception from critics and audience. 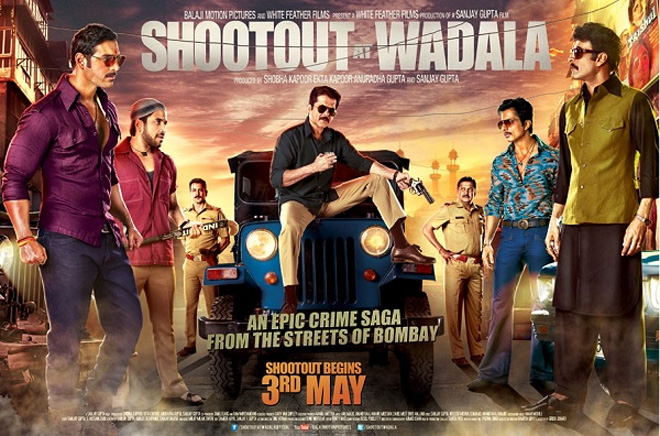