This crime thriller written and directed by Anurag Kashyap is based on Hussain Zaidi’s book Black Friday – The True Story Of The Bombay Bomb Blasts. It is one of the most controversial movies. It was made in 2005 but Censor Board took three years to allow it to get released in India. Finally, it was released on 9th February 2007. This is the fictional depiction of the mumbai blast in 1993 leaving 257 dead and around 1400 injured. Mumbai was torn apart by a series of explosion planned by Dawood Ibrahim and Tiger Menon. The movie was critically acclaimed. 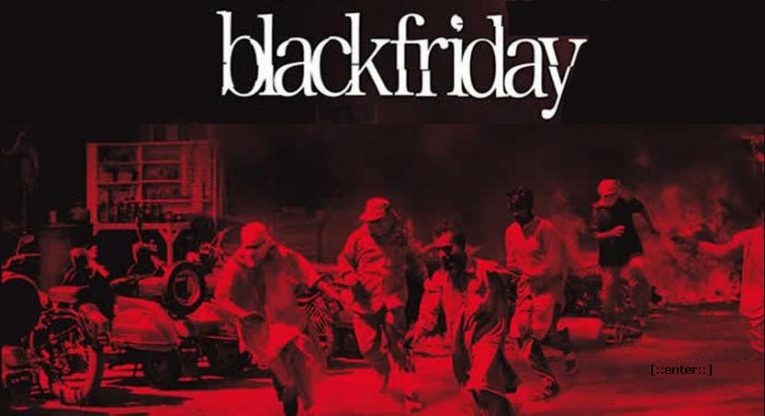