Directed by Nikhil Advani, it is an action thriller and stars like Irfan khan, Arjun Rampal, Huma Qureshi, Rishi Kapoor and Shruti Haasan were in the prominent roles. The movie was based on a Pakistani gangster who is the most wanted man in India. Rishi Kapoor played the role of that Pakistani gangster, Iqbal Seth, popularly known as Goldman. Indian spies were after him and their cat and mouse fight is shown in the movie. The movie received a mixed response from critics and audience but Rishi Kapoor was praised for his performance as Goldman. 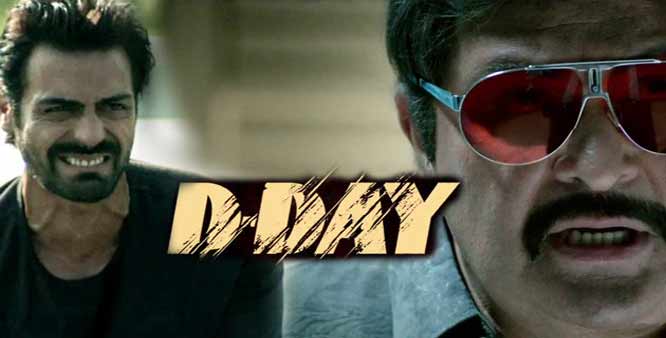