5. Once Upon a Time In Mumbai:

This movie is the fictional depiction of that era when Mumbai’s underworld was under the leadership of Haji Mastan. Basically, the plot of the movie is the rise of a smuggler which was later overthrown by his own disciple. The character of Mastan was played by Ajay Devgan and his right hand Dawood Ibrahim by Emran Hashmi. Kangana Ranaut and Prachi Desai were also in the movie with prominent roles. The movie was a hit and later it the sequel was made. 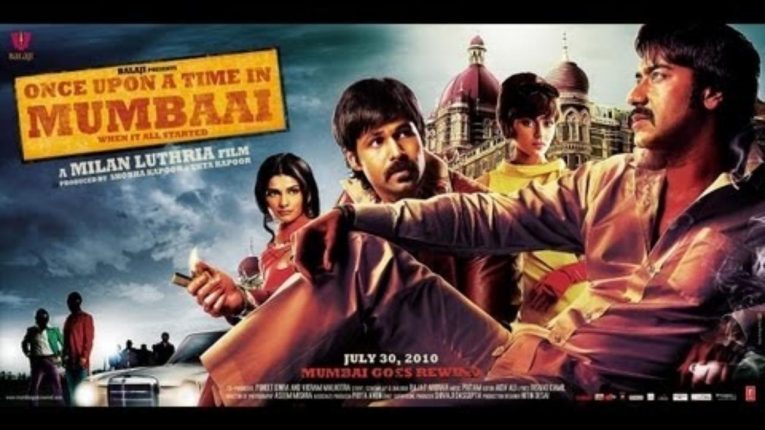