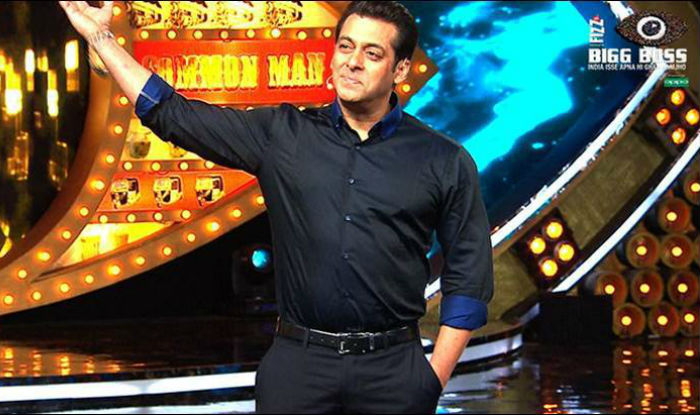 The ongoing season Bigg Boss 10 witnessed the never seen before avatar of Salman Khan when he kicked an offensive contestant out of the show. Priyanka Jagga, who created havoc inside the house, got the taste of Salman Khan’s superstardom when the actor threw her out in a matter of time. This news kept the social media buzz, and one saw the real power of Sultan actor.
2. When Salman Khan spotted cycling with SRK on Mumbai streets 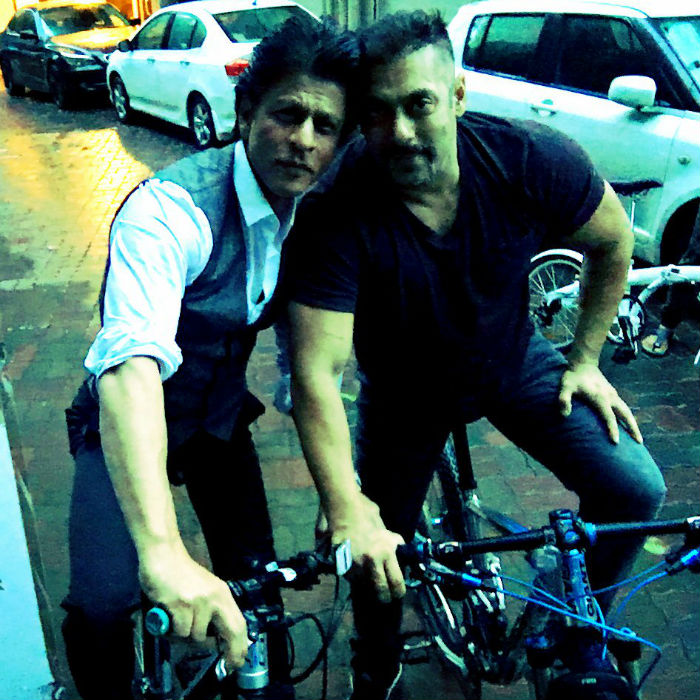 Two superstars of Bollywood, Salman Khan & Shah Rukh Khan’s equation has always been a topic of discussion for the B-town. Be it their friendship or animosity, the duo have always been the biggest news-makers of the film industry. The duo were seen cycling together on the streets of Mumbai.
[ads1]