Take a look at the list of some bollywood actors who came to TV after the flop stint in Bollywood industry. 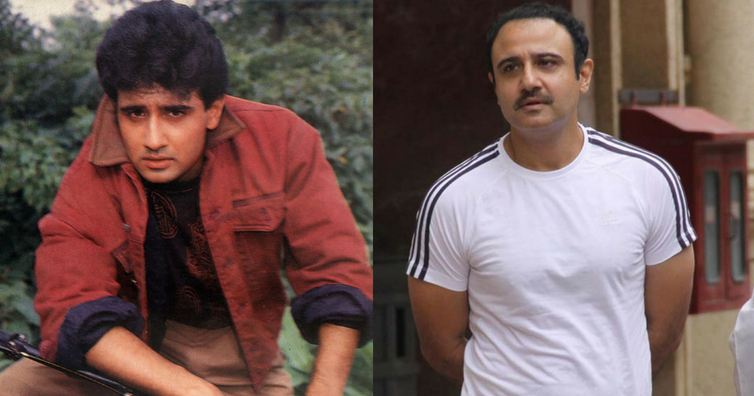 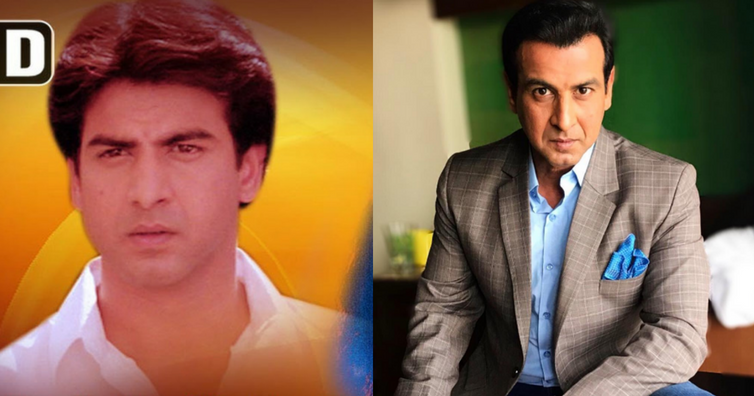 Ronit Roy is one of the renowned personality who appears in both tellywood and bollywood. Ronit started his career with Bollywood film “Jaan Tere Naam” in 1992. He worked in films like 15 August, Gaata Rahe Mera Dil, Bomb Blast, etc. But Ronit is mainly recognized for his portrayal of Rishabh Bajaj, Mihir Virani in daily soaps ‘Kasauti Zindagi Kay’ and ‘Kyunki Saas Bhi Kabhi Bahu Thi’ respectively.
Ronit is still working in movies. He was last seen in Tiger Shroff starrer “Munna Michael”. However, his focus on TV is equally. He was seen in Sony Tv’s show Adaalat season 2.
[ads1]