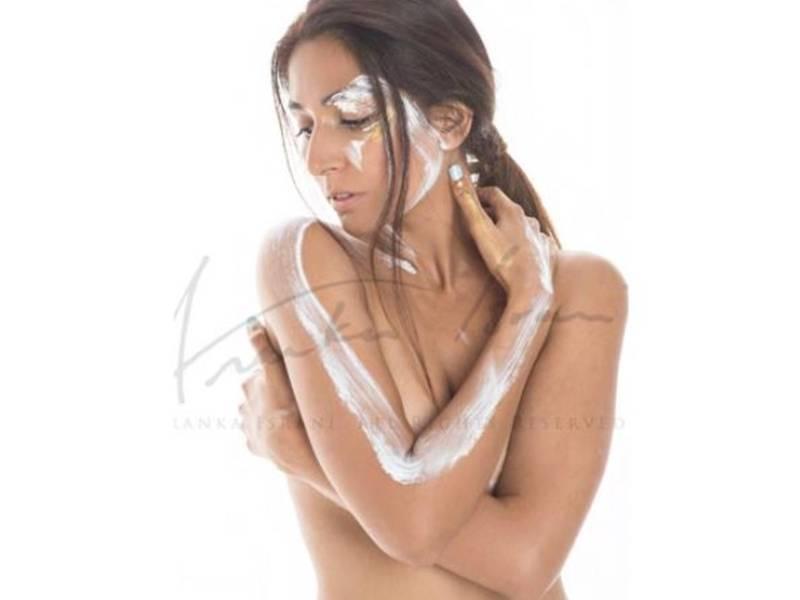 Actress/Singer Monica Dogra, who is seen on the reality show Kahtron Ke Khiladi 8 has shared her topless picture on Instagram. She looks stunning as she poses for a photoshoot. Monica shared the picture and wrote, “I want to be with those who know secret things…. or else…. alone.” Monica was also in Spain along with the other contestants for the shoot of Kahtron ke Khiladi 8 for almost a month. She bonded with Jamai Raja fame Nia Sharma really well and the two went on to exploring Spain with each other. (Photo Courtsey: Posted by Monica Dogra on her Instagram page 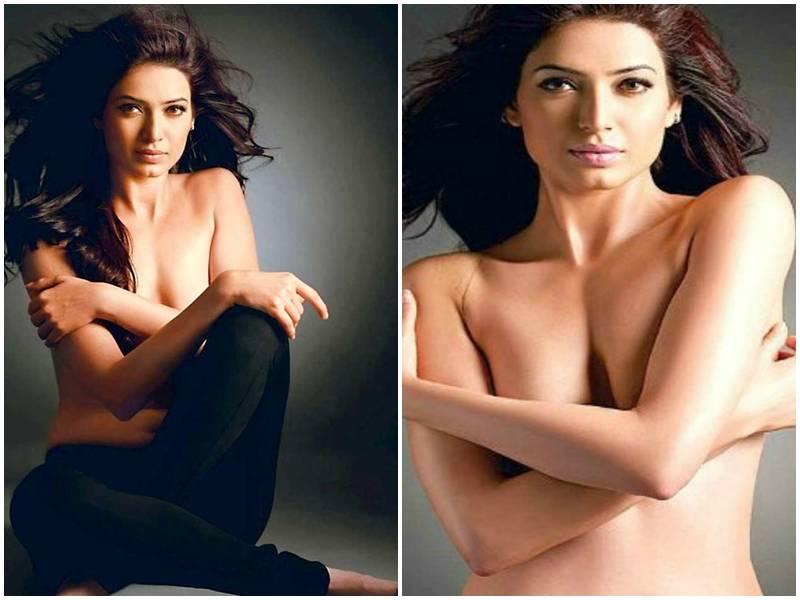 The leggy lass, who was seen in the adult comedy film Grand Masti, gave audiences a glimpse of her bold avatar in the form of a photoshoot. The actress, who started off her career with a family show like Kyunkii Saas Bhi Kabhi Bahu Thii, went topless for a magazine. Karishma has been associated with fashion since the day she made her debut on the small screen. She graced many events and fashion shows as the showstopper and had also shared the stage with a lot of Bollywood divas. She will next be seen in Sanjay Dutt’s biopic.
[ads1]