Dealing with sudden success and fame, Bollywood divas before they know it, are on the fast lane to alcohol addiction. Let’s take a look at the ones who battled stardom the wrong way.

Sushmita Sen is no stranger to controversy. Rumours were round the corner about her alcohol addiction, gambling and nervous breakdowns, all of which the diva denied. May be she overcame that phase quickly for her daughters. 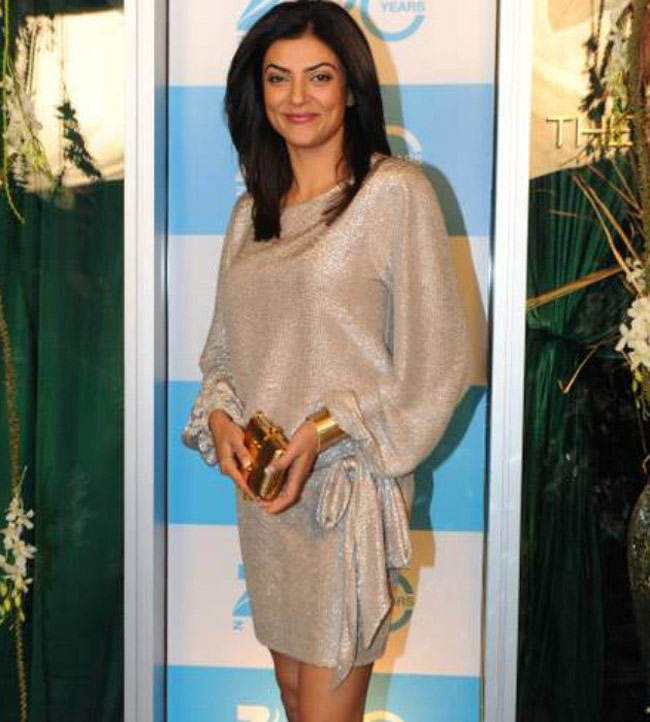 Konkona Sen Sharma not a chronic alcoholic, Konkona Sen-Sharma bid adieu to smoking and alcohol in 2010. 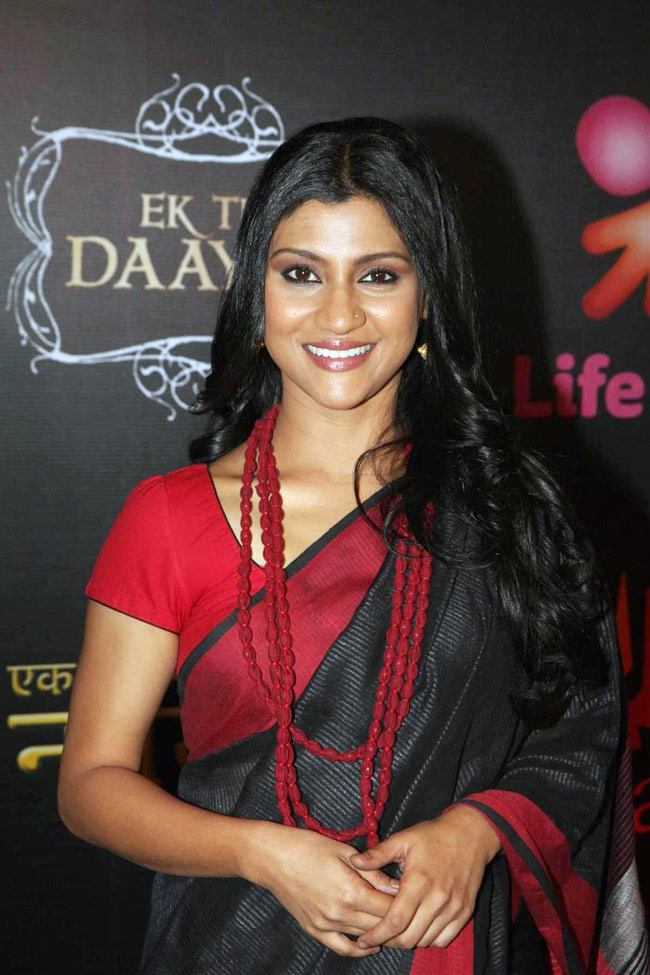 Manisha Koirala has come clean after battling cancer successfully. The actor once adopted the bottle to cope with a struggling love life and a dwindling career. 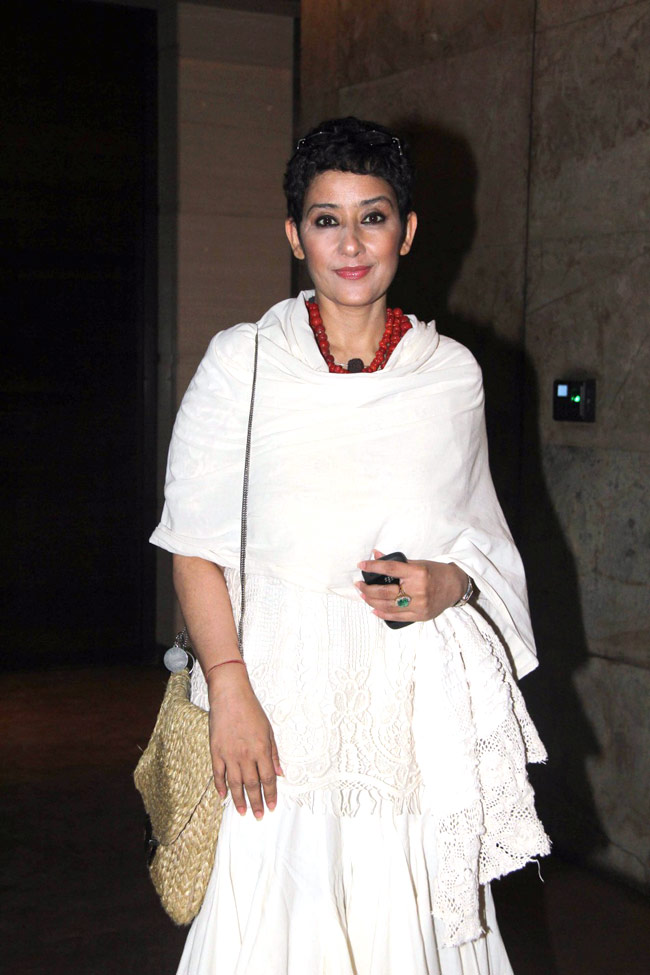 Jaya Bachchan, If rumours are to be believed, our very own ‘Guddi’ is an alcoholic. However, nothing has been spoken about it publicly, ever. 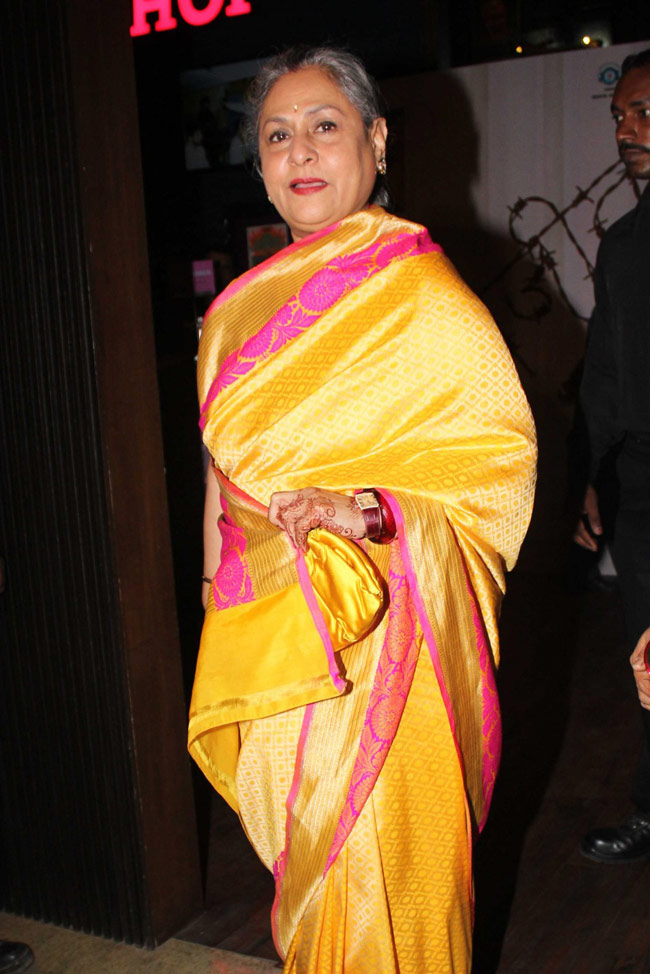 Silk Smitha When Silk Smitha’s popularity came to a still, the actor found it difficult to cope with her sudden downfall. Moreover, disillusionment in love forced her to take solace in the bottle. 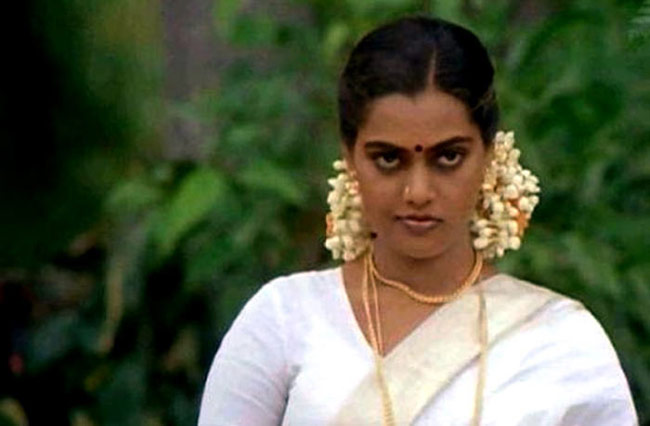 Rakhee Gulzar Rakhee also battled alcoholism for quite a while. The actor was heartbroken when ironically both her ex-husbands cheated on her with Meena Kumari. This led her to drink a lot. 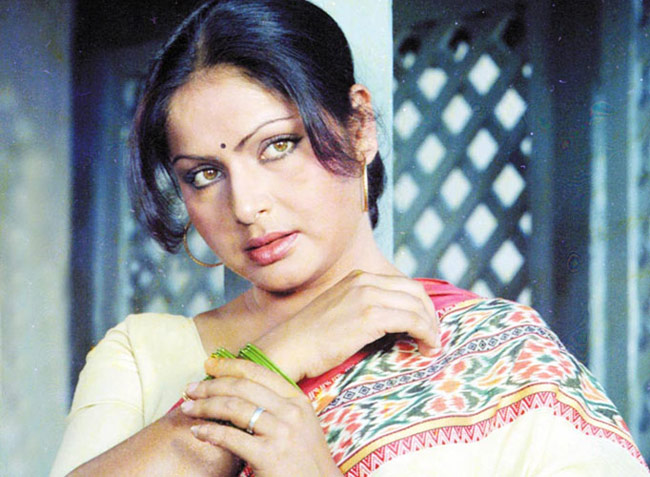 Meena Kumari, The ‘Tragedy Queen’ of Bollywood died when she was just 39 due to excessive consumption of alcohol, aggravating her liver cirrhosis and deteriorating health. 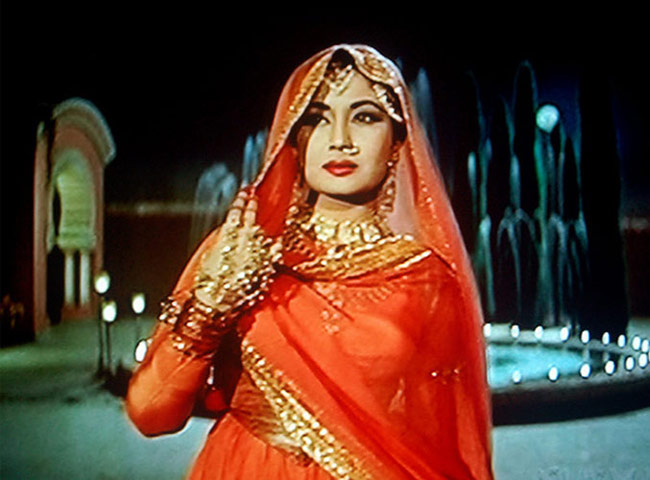